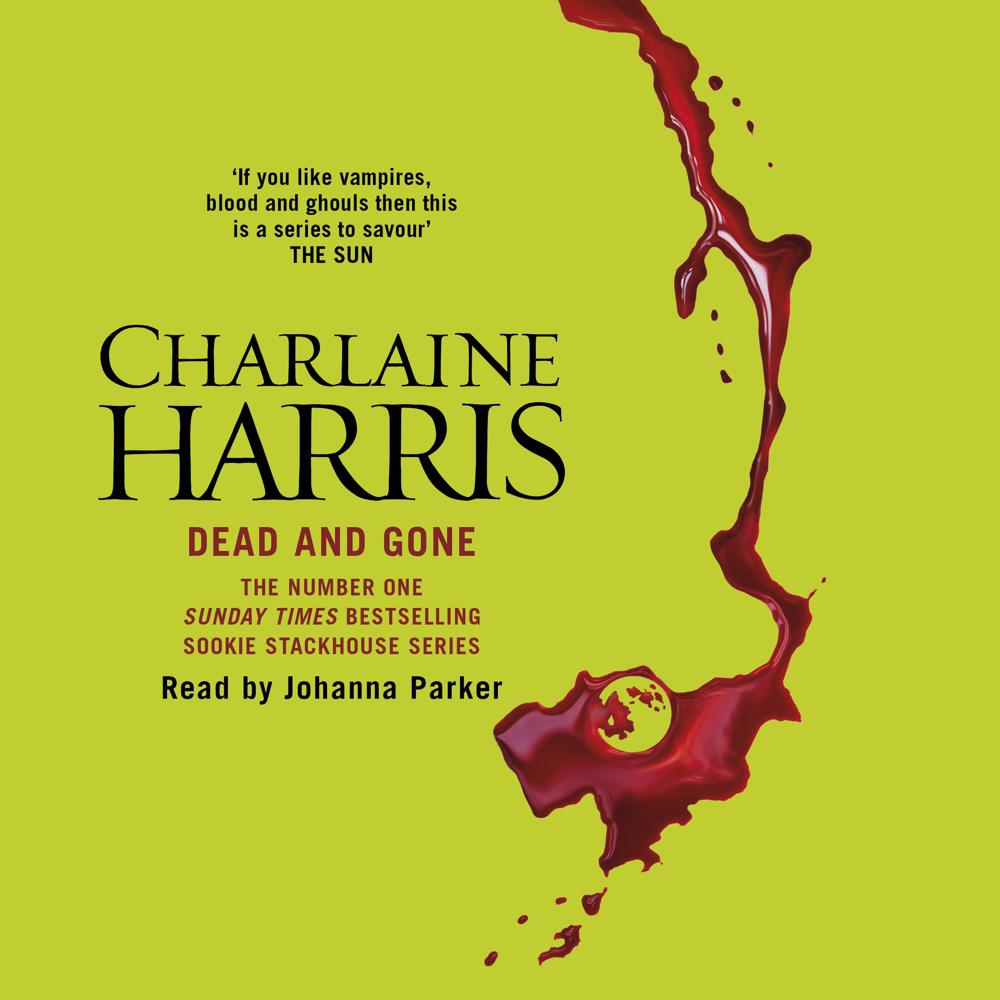 Now it’s the turn of the weres and shifters to follow the lead of the undead and reveal their existence to the ordinary world. Sookie Stackhouse already knows about them, of course – her brother turns into a panther at the full moon, she’s friend to the local Were pack and Sam, her boss at Merlotte’s bar, is a shifter.

At first the great Were revelation seems to go well – then the horribly mutilated body of a were-panther is found outside Merlotte’s. Though Sookie never cared that much for the victim, no one deserves such a horrible death, so she agrees to use her telepathic talent to track down the murderer.

But what Sookie doesn’t realise is that there is a far greater danger than this killer threatening Bon Temps: a race of unhuman beings, older, more powerful and far more secretive than the vampires or the werewolves is preparing for war…