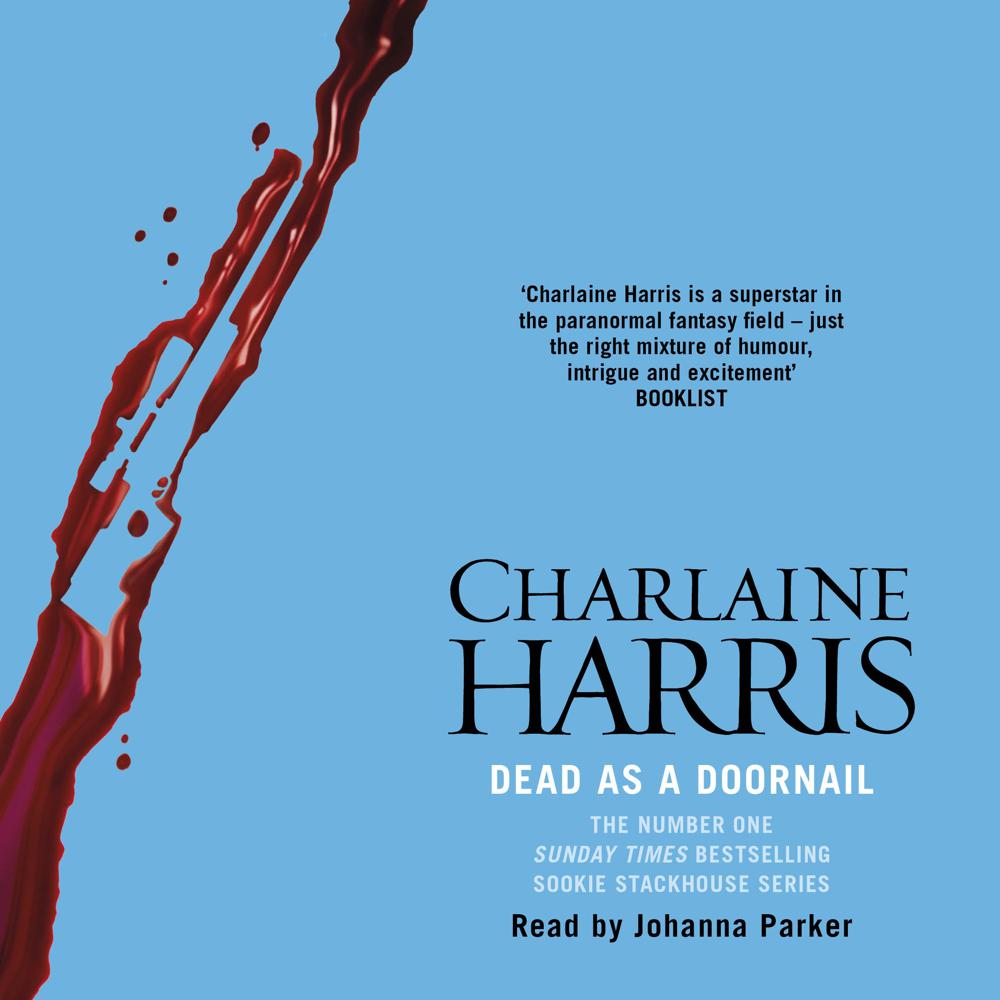 Dead As A Doornail

Sookie Stackhouse enjoys her life, mostly. She’s a great cocktail waitress in a fun bar; she has a love life, albeit a bit complicated and most people have come to terms with her telepathy. The problem is, Sookie wants a quiet life – but things just seem to happen to her and her friends.

Now her brother Jason’s eyes are starting to change: he’s about to turn into a were-panther for the first time. She can deal with that, but her normal sisterly concern turns to cold fear when a sniper sets his deadly sights on the local changeling population. She afraid not just because Jason’s at risk, but because his new were-brethren suspect Jason may be the shooter.

Sookie has until the next full moon to find out who’s behind the attacks – unless the killer decides to find her first.