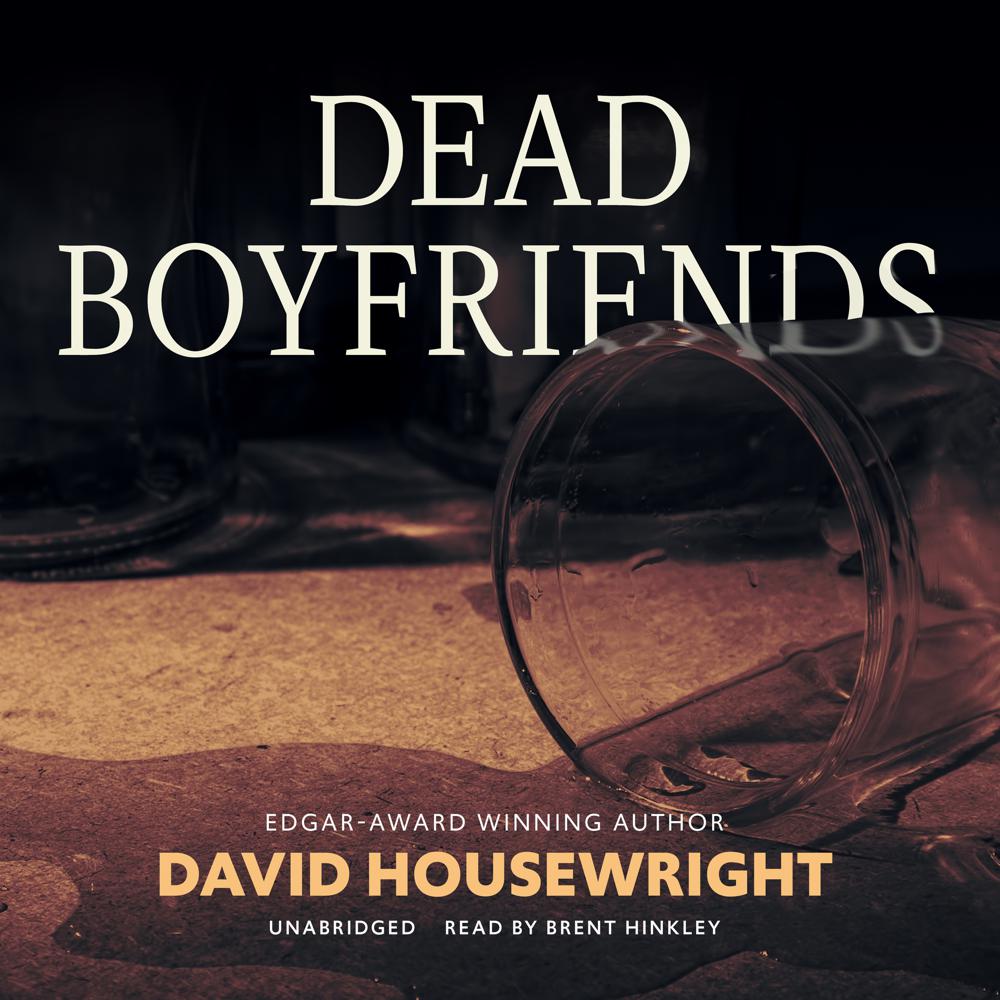 Right up until they put him in jail, McKenzie thought the cops were kidding. After all, he did them a favor by stopping a rookie cop from roughing up a distraught woman at a murder scene. But the next thing he knows, he’s in jail, missing an important date with his girlfriend and reliving nightmares he thought he had left far behind him—and vowing payback for all of it. If that means sticking his nose into an ongoing murder investigation, well, he’s done it before.

Only what appears to be a straightforward case of a cheating boyfriend, his alcoholic girlfriend, and an opportune baseball bat proves far more complicated than the police are willing to accept. More disconcerting, as he investigates, McKenzie finds himself fighting the influence of a shadowy figure who controls more of what goes on in the Twin Cities than a rational voter would believe. Then there are the unidentified thugs who kill a witness and rough up him and his female lawyer ally. Soon McKenzie realizes that the truth of this sordid crime may be as hard to find—and as hard to live with—as the justice he seeks.