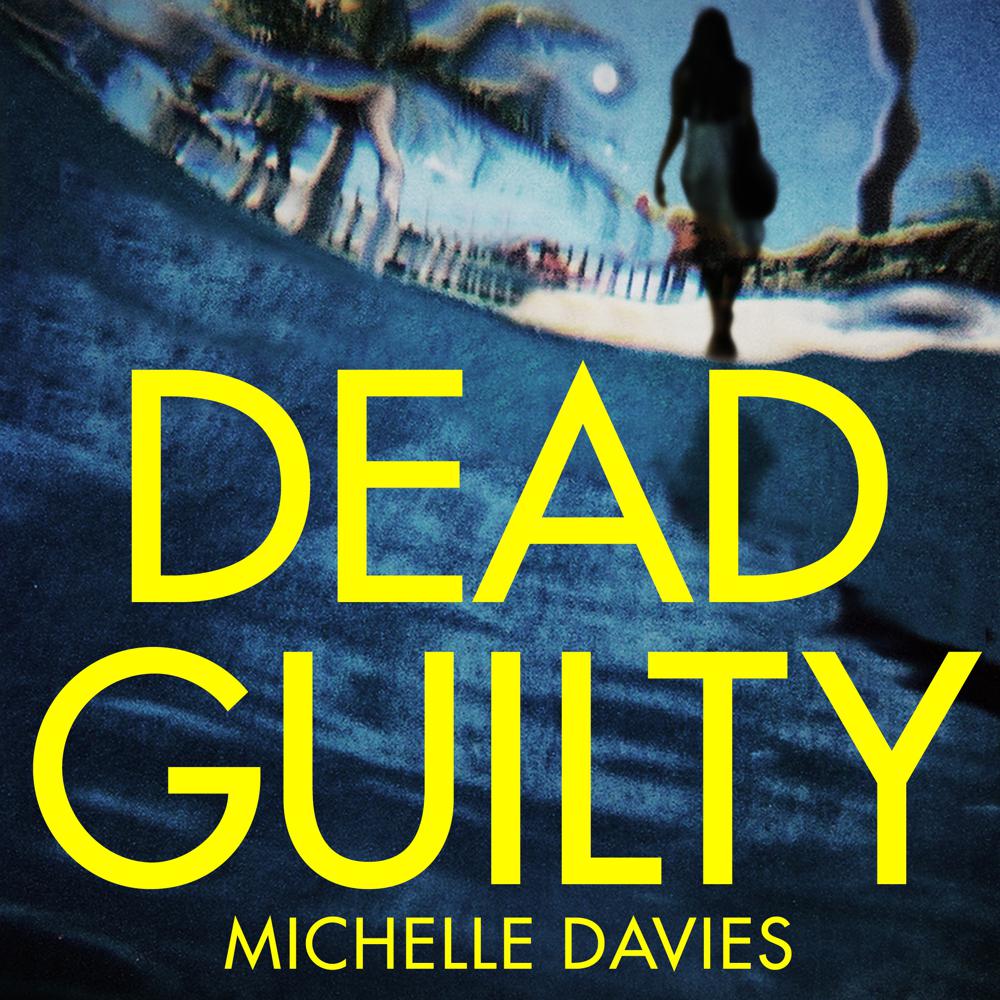 Has the killer in DC Maggie Neville’s cold case returned after a decade of silence?

Katy Pope was seventeen when she was brutally murdered on a family holiday in Majorca. Despite her mother’s high rank in the Met and the joint major investigation between the British and Spanish police, Katy’s killer was never caught.

Ten years later, Katy’s family return to the Spanish island to launch a fresh appeal for information, taking with them the now skeletal team of investigating Met detectives, and newly seconded Maggie as the family liaison officer.

But Maggie’s first international investigation quickly goes from being more than just a press conference when another British girl there on holiday goes missing, and Katy’s killer announces that it’s time for an encore . . .