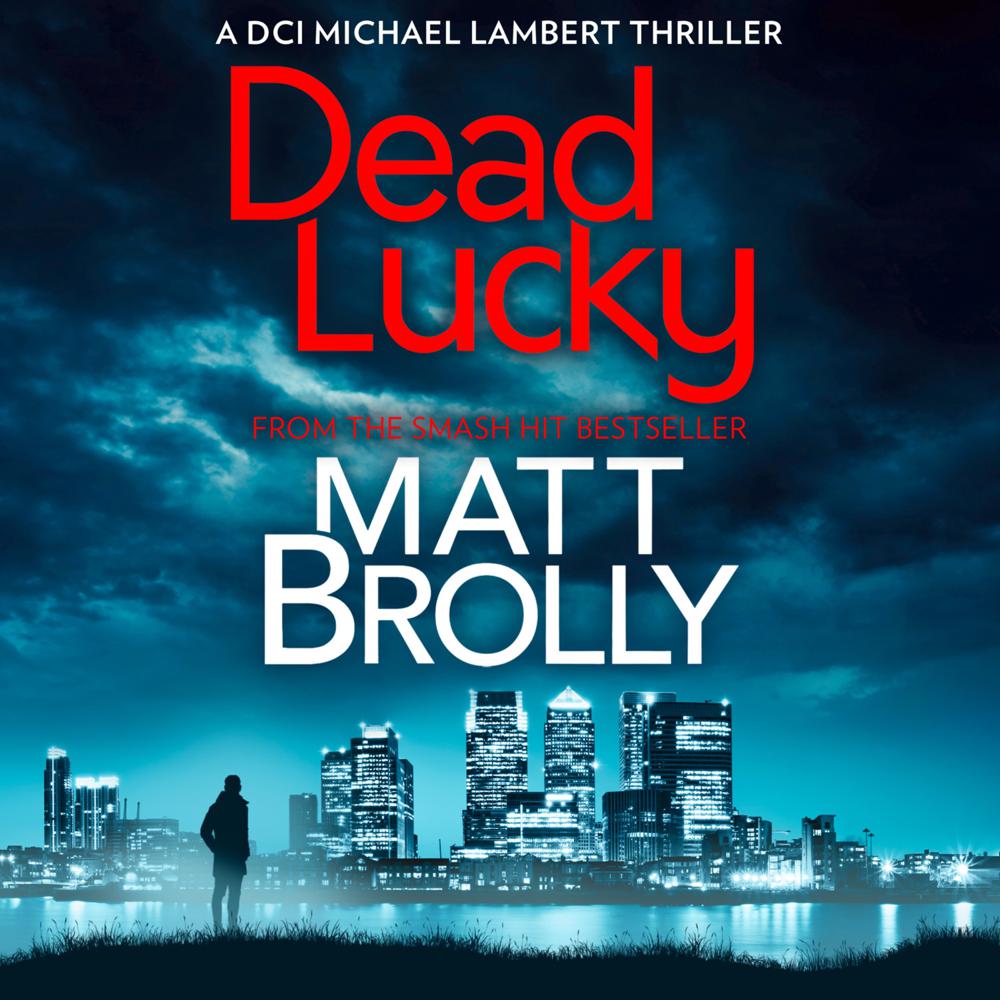 A fast-paced crime-thriller, full of chilling twists, turns and grisly surprises, Matt Brolly’s Dead Lucky will have you gripped from beginning to end!

DCI Michael Lambert is back…

When a woman is murdered, the twisted killer forcing her husband to watch her slow and painful death, DCI Michael Lambert knows that his next case might be his toughest yet.

And when a second set of killings are discovered, with exactly the same MO, the race is on the find the lethal sociopath before he strikes again.

But Lambert never expected to receive an anonymous call from the killer. This time, it’s personal: if Lambert doesn’t find the murderer soon, his own loved ones will be next…

‘One of my books of the year… I was blown away by Mr Brolly’s plotting and gripping writing style.’ – Elaine (Top 1000 Amazon Reviewer)

‘An extraordinary fast-paced, tense thriller, taking the reader on an suspense filled journey with so many twist and turns it is a stupendous, emotional roller coaster ride!’ – SplashesIntoBooks

‘I was Dead Impressed with the fast paced plot; Dead Curious about who The Watcher was; Dead Impressed the author managed to fool me; Dead Surprised when the killer was revealed and felt the ending was…well…Dead Perfect!’ – CrimeBookJunkie

‘A must read for all lovers of crime books’ – CrimeBookLover

‘Fantastic stuff. A must read for any lovers of crime. Matt Brolly has a cracking series on his hands. ‘ – NorthernCrime

‘A very engrossing police procedural that held my interest and kept me at the edge of my seat.’ – Relax and Read Reviews