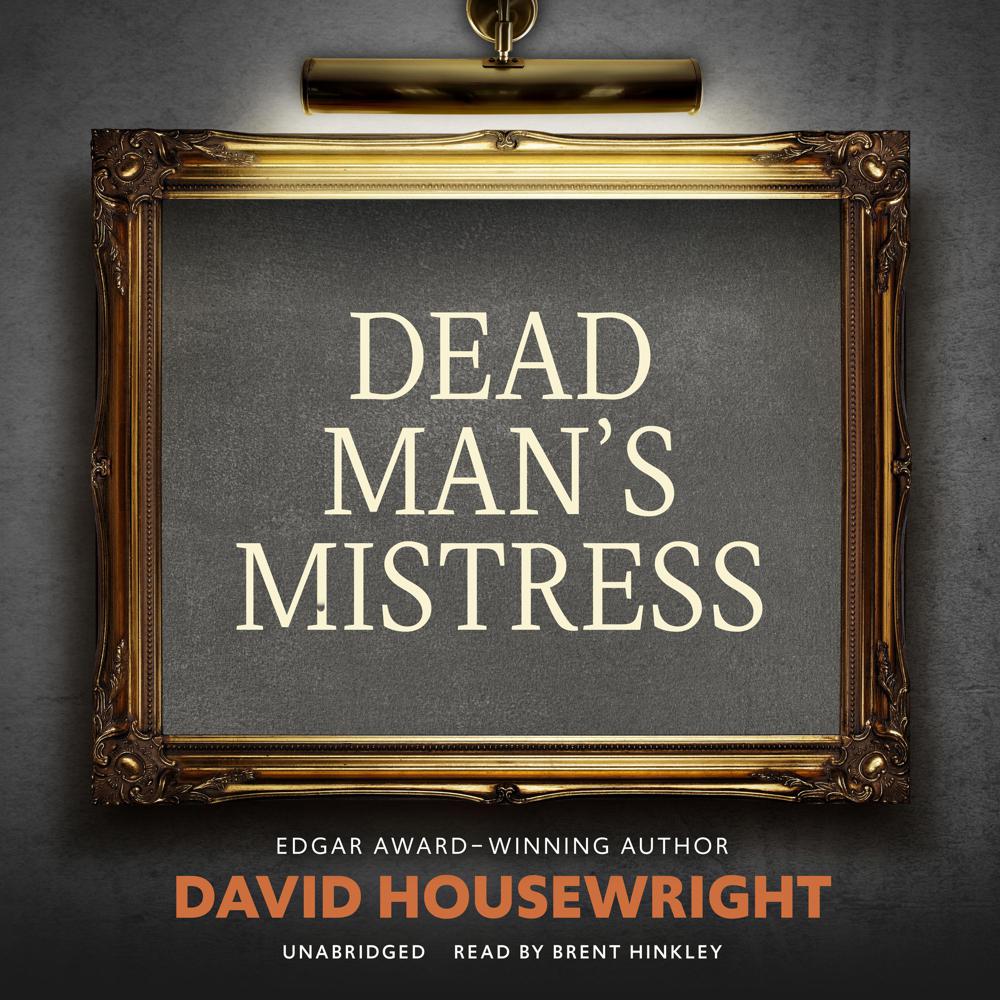 A case of stolen property takes a darker, deadlier turn.

Louise Wykoff is arguably the most recognizable woman living in Minnesota, known for her presence in over one hundred paintings by the late and brilliant Randolph McInnis. Louise, known better as “That Wykoff Woman,” was just a young apprentice when her intimate representation and the fact of the McInnis’s marriage caused rumors to fly—and Louise to hide away for decades.All of McInnis’s paintings are in museums or known private collections, until Louise confesses to having three more that no one has ever heard of—and now they’ve been stolen. Rushmore McKenzie, an occasional unlicensed private investigator, agrees to look into the theft. As he investigates, following clues that appear far too straightforward, he finds himself on the wrong side of the bars wondering if the trail might be deeper and darker than he’s been led to believe. Hours away from St. Paul, deep in the nature of Grand Marais, the truth seems murkier—and deadlier—than usual.