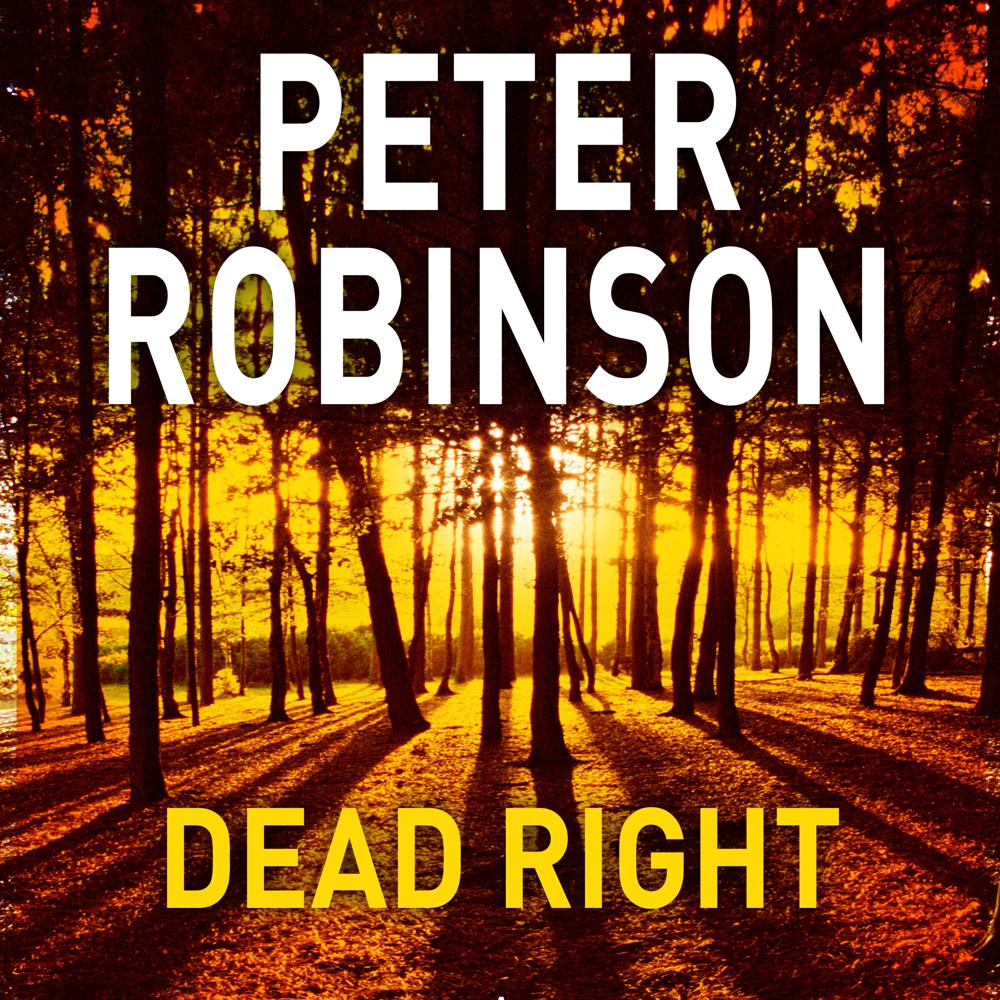 The broken body of Jason Fox has been found in a dirty alleyway. At first it looks like a typical after-hours pub fight gone wrong. But Inspector Alan Banks soon realizes that the truth is rarely so straightforward . . .

Jason was a member of the Albion League, a white power organization. And there are many people who might have wished him dead: the Pakistani youths he had insulted in the pub that evening; the shady friends of his business partner; or someone within the Albion League itself.

And just as Banks begins to get a grip on the case, an unexpected discovery forces him to reconsider everything he believes . . .

Dead Right is followed by the tenth book in this Yorkshire-based crime series, In A Dry Season.