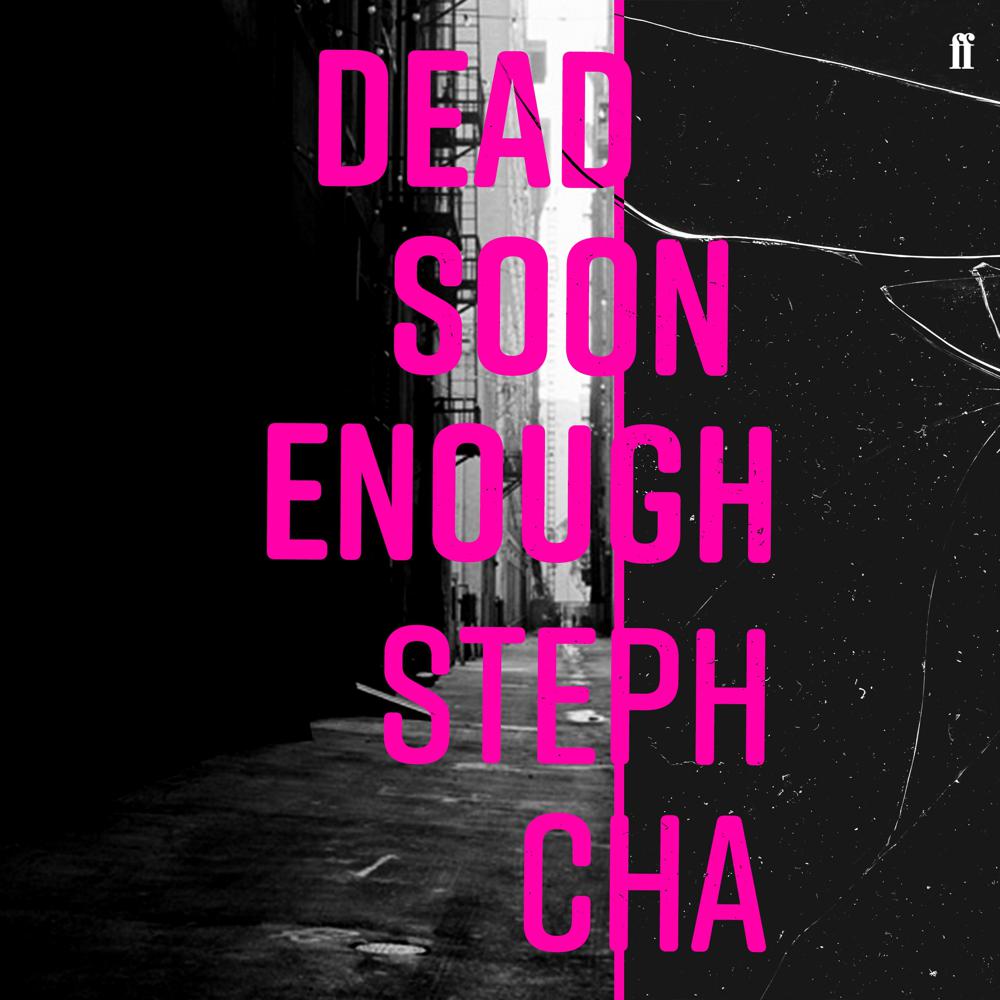 Book 3 in the Juniper Song Trilogy.

Juniper Song – private detective – has a talent for surveillance, and for knowing when a client isn’t telling her the whole story.

Rubina Gasparian, Song’s latest client, is worried about her cousin, who just happens to be carrying her baby as a surrogate. Something tells her she’s been hired to do more than just follow a heavily pregnant twenty-six-year-old around LA, and soon enough, Song finds herself caught in the dangerous underbelly of one of LA’s biggest immigrant communities.