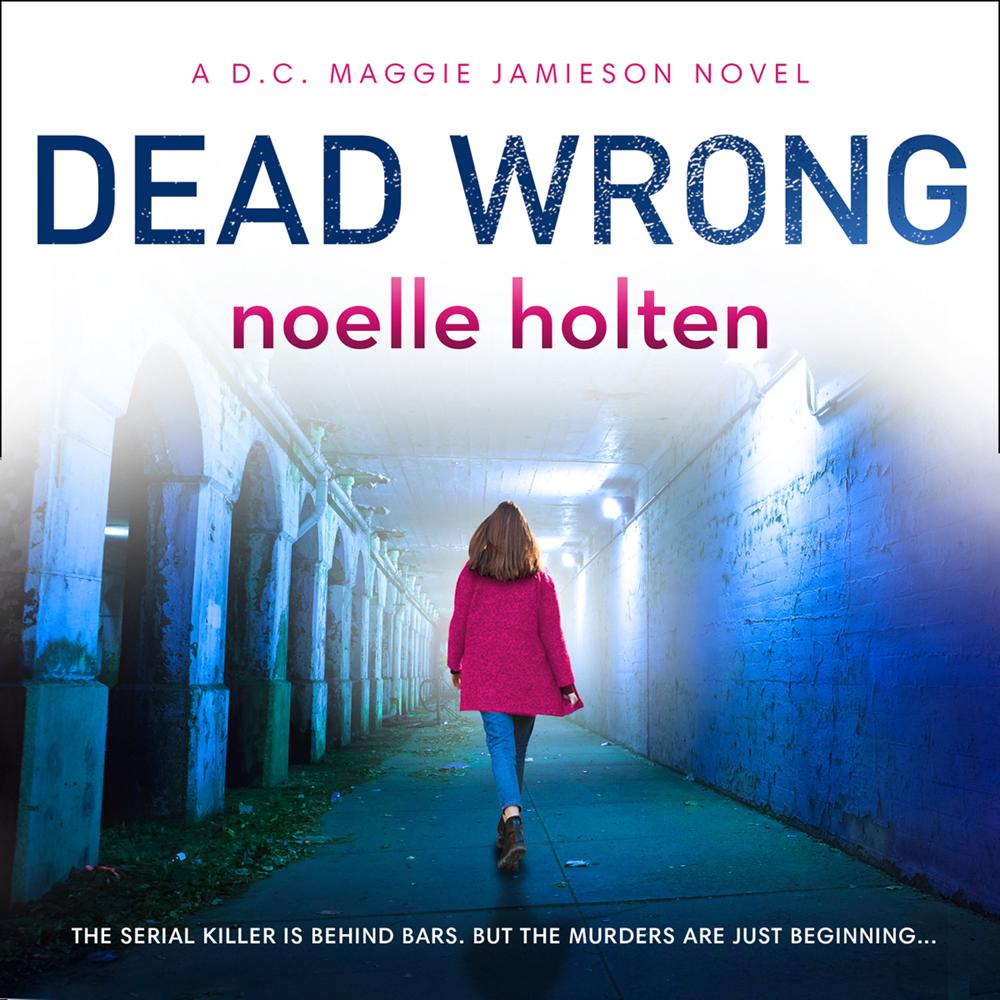 ‘Dead Wrong is that rare thing: a book that is both procedurally accurate whilst brimming with pace. Unputdownable’ M. W. Craven, CWA Gold Dagger Award-winning author of The Puppet Show

The serial killer is behind bars. But the murders are just beginning…

DC Maggie Jamieson’s past comes back to haunt her in this dark and gripping serial killer thriller.


They were abducted years ago. Notorious serial killer Bill Raven admitted to killing them and was sentenced to life.

But now one of them has been found, dismembered and dumped in a bin bag in town.

Forensics reveal that she died just two days ago, when Raven was behind bars, so Maggie has a second killer to find.

Because even if the other missing women are still alive, one thing’s for certain: they don’t have long left to live…

‘Not only did it live up to the first, it managed to surpass it… The ending leaves you breathlessly out on a ledge. I’ll be first in line to read the next one’ M.M. Chouinard, USA Today bestselling author of the Jo Fournier series

‘I raced through Dead Wrong in a matter of hours, unable to turn the pages quick enough’ Rob Parker, author of the Ben Bracken series

‘I knew from the first chapter that I’d want to read the next in the series’ Clare Chase, author of the Eve Mallow mystery series