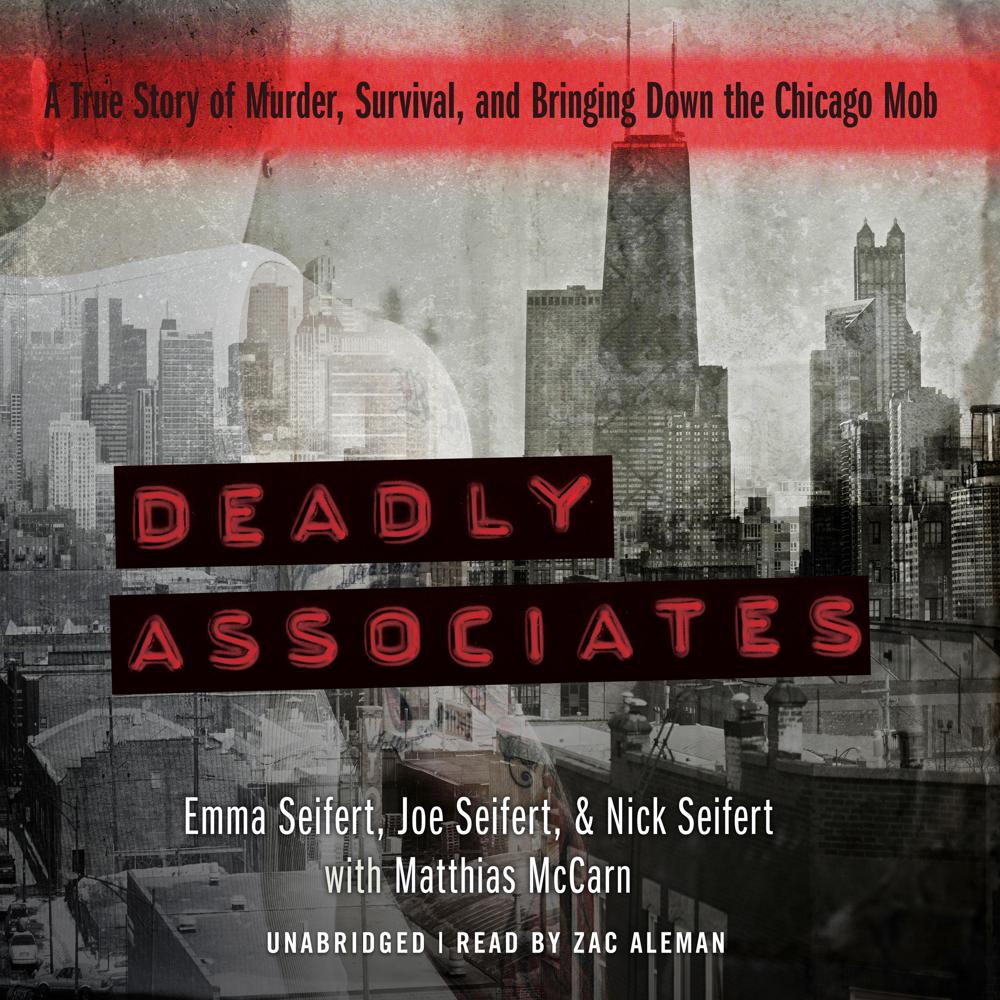 Step into Chicago during the 1960s and ’70s, when mobsters influence everyone from strip-club owners to Teamsters, aldermen, judges, and local police. It is a world where good men are corrupted by the irresistible lure of money and power and families are shattered by lies, violence, and tragedy.

Danny Seifert, a street-smart and ambitious young man, follows his father’s example in his efforts to provide a good, comfortable life for his wife and children. Soon, however, his path leads him toward the dark heart of the Mob. His career choices eventually bring him to a point where he must choose between loyalty to the Mob and probable prison time, or coming clean to the FBI, testifying against Mob leaders, and risking retaliation to himself and his family. He chooses the latter, which ultimately leads to his murder and decades of living in fear for his widow, Emma, and their children.

As they grow into men, Danny’s sons, Joe and Nick, take it upon themselves to find the man responsible for their father’s death and make him pay. In seeking retribution for Danny, will they also succumb to lives of crime, or will they follow the high road of law and justice all the way to the Family Secrets trial in 2007, one of the largest Mob trials in history?

Find out in Deadly Associates, a meticulously researched and poignantly personal story of one family’s life inside and outside the Chicago Mob.

The book behind the Deadly Associates docuseries on REELZChannel™!