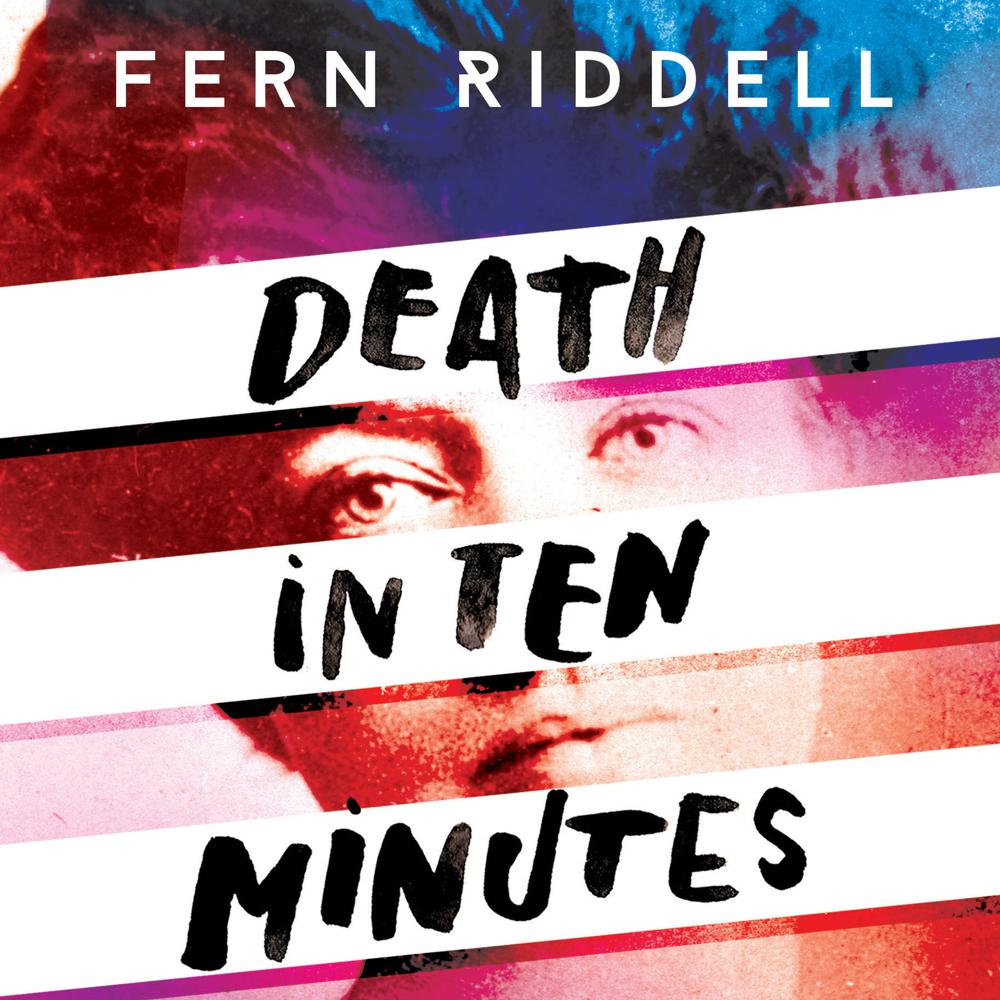 The never before told story of radical suffragette Kitty Marion. Historian Fern Riddell finds a hidden diary and uses Kitty’s own words to tell the story of her sensational life and explosive actions.

Kitty Marion was sent across the country by the Pankhurst family to carry out a nationwide campaign of bombings and arson attacks, as women fought for the vote using any means necessary. But in the aftermath of World War One, the dangerous and revolutionary actions of Kitty and other militant suffragettes were quickly hushed up and disowned by the previously proud movement, and the women who carried out these attacks were erased from our history. Now, for the first time, their untold story will be brought back to life.

Telling a new history of the women’s movement in the light of new and often shocking revelations, this book will ask the question: Why has the life of this incredible woman, and the violence of the suffragettes been forgotten? And, one hundred years later, why are women suddenly finding themselves under threat again?