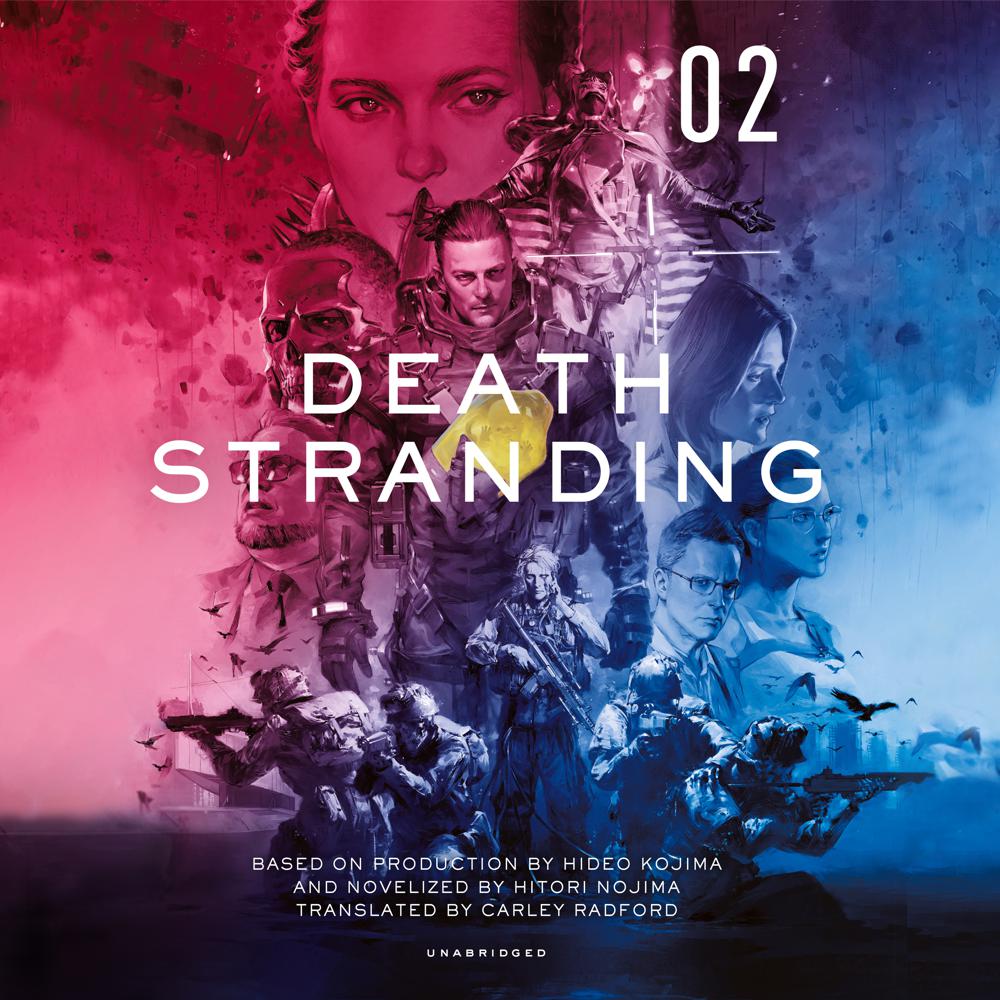 The second volume of the official novelization of Death Stranding, the new franchise from legendary game-creator Hideo Kojima.

Mysterious explosions have rocked the planet, setting off a series of supernatural phenomena known as the Death Stranding. Spectral creatures that devour the living have pushed humanity to the brink of extinction, causing countries to fall and survivors to scatter and live in pockets of isolation.

Sam Porter Bridges, the legendary porter with the ability to return from the world of the dead, has been entrusted with a critical mission by the President of the United Cities of America. He must journey across this ravaged landscape crawling with otherworldly threats to reconnect cities and people and rebuild America one step at a time.