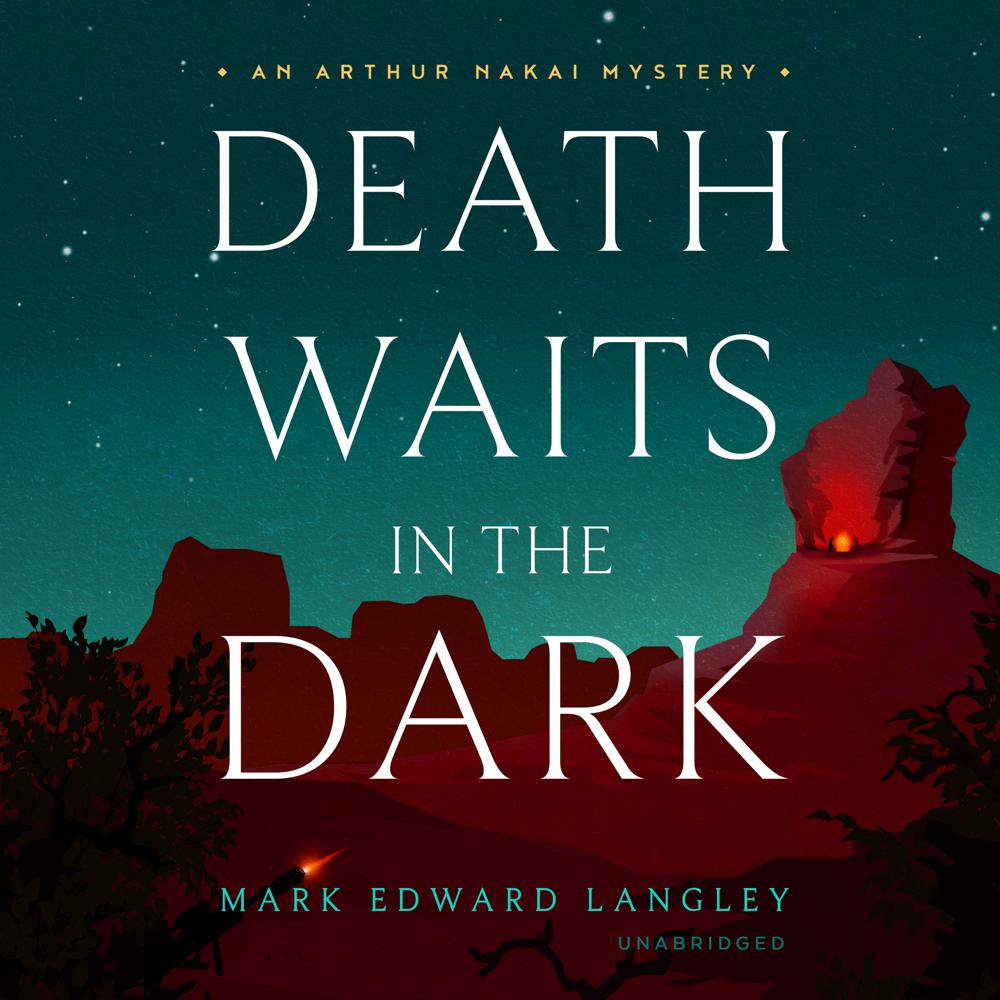 Death Waits in the Dark

It took all of thirty seconds for two shots to bring the world of Margaret Tabaaha crashing down around her. After losing her husband in Afghanistan during the first year of Operation Enduring Freedom, her two sons were all she had left. Now they had been taken from her violently, deliberately, plunging her into a whiskey bottle and stripping away her reason for living.

When Arthur Nakai receives a call from his first love, Margaret, her voice pleading for his help, it comes as he is attending a wake for one of the men he considered a brother from his days in the Marines 6th LAR Wolf Pack Battalion. Feeling a deep and responsible obligation to help her, Arthur soon finds himself involved in the multi-billion-dollar world of the oil and gas industry and coming face-to-face with an old adversary, Elias Dayton. Their paths had crossed when Arthur was a member of the Shadow Wolves, an elite tactical unit within US Customs and Border Protection. Now Dayton runs Patriot Security, a Blackwater-type firm that keeps the oil rigs, gas wells, and man camps secure from the Water Protectors, protesters pushing to stop the fracking and poisoning of Native lands.

As Arthur works through the case from his end, Navajo police chief Jake Bilagody tackles it from another angle, looking into the strained relationship between the oil company and the Navajo people, all while searching for a missing Navajo man that may have become an unwilling piece on the reservation checkerboard. But when Arthur learns the identity of the boys’ killer, he struggles to make sense of it. Because if the clues are right, he will be forced to make a decision that will haunt him for the rest of his life.