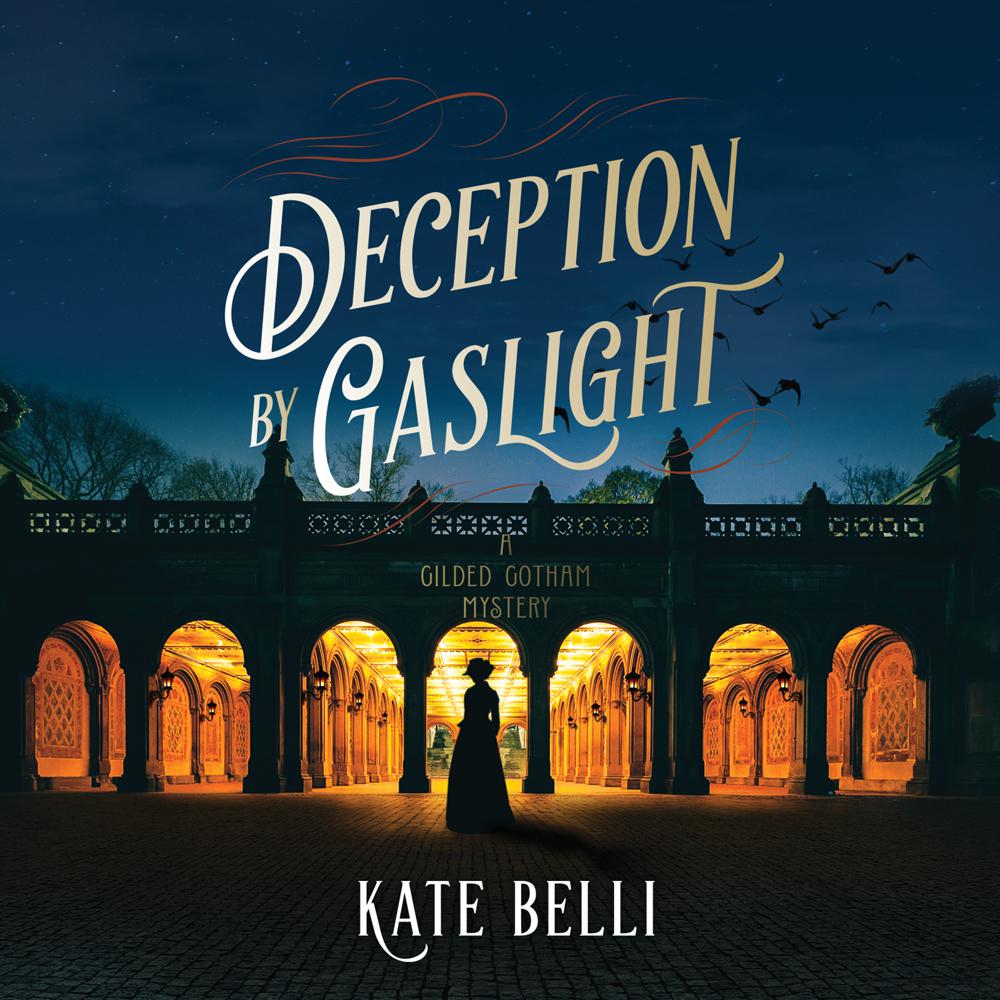 As a chill sets in on New York City in the winter of 1888, a jewel thief dubbed the “Robin Hood of the Lower East Side” has been stealing from the city’s wealthiest and giving to the poor. Genevieve Stewart—a young woman whose family is part of Mrs. Astor’s famed 400 but who has forged a life of her own as a reporter—decides to chase the story, but gets more than she bargained for: a murder victim sprawled in a dark alley in the dangerous Five Points neighborhood. A handsome neighborhood tough comes to her rescue—but when she encounters the same man at a glamorous ball a few nights later, she realizes he’s society scion Daniel McCaffrey. Could this be her Robin Hood? When two more murders rock the Knickerbocker world, it becomes apparent that something much more sinister is afoot than a few stolen diamond necklaces. Genevieve is determined to prove that Daniel is Robin Hood—but she’s loath to believe he is a killer as well. From the glittering lights of Fifth Avenue to the sordid back alleys of Five Points, the truth is just one murder away.