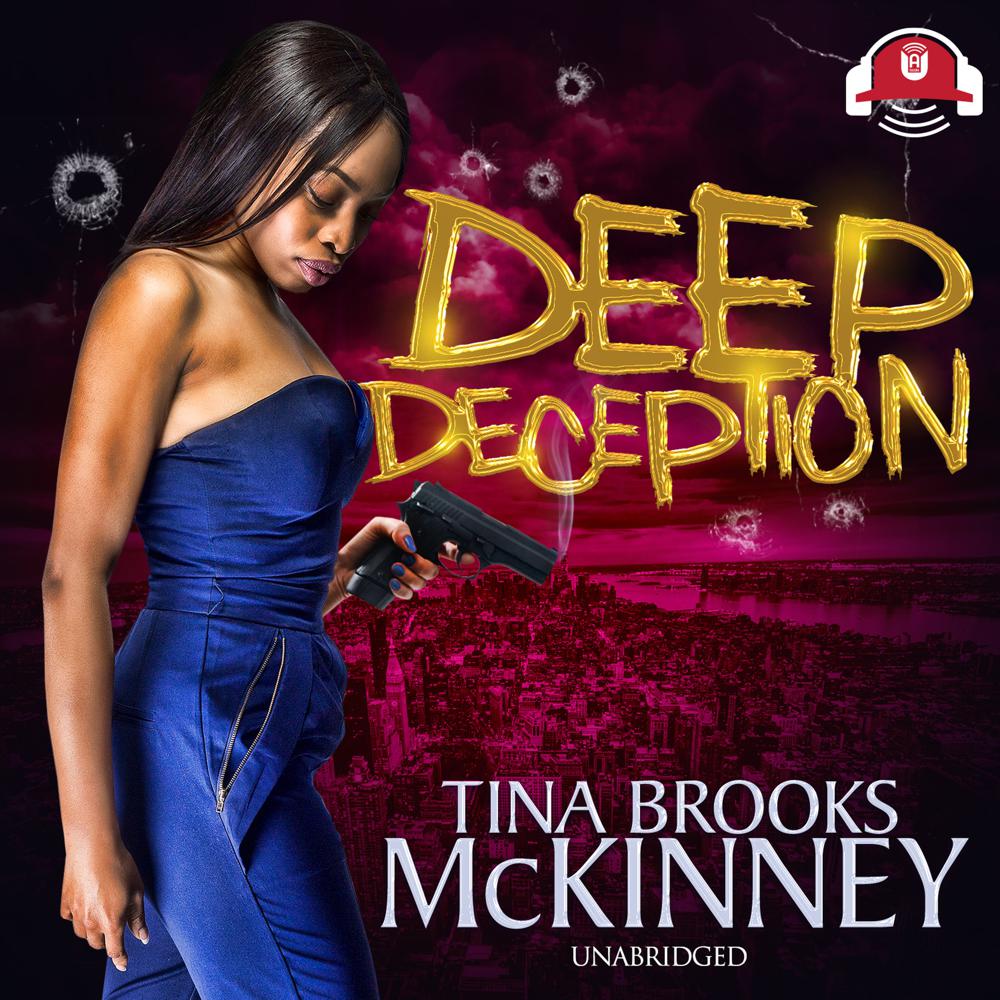 Death has a way of exposing secrets better left untold, and no one knows this better than sisters Verónica and Victória Mendoza. They’re about to find out that things aren’t always as they seem.

Verónica takes a bite of forbidden fruit when she becomes romantically involved with her boss. The one-night fling leaves her pregnant with another man’s child and headed straight to divorce court. Victória can identify with her sister as she, too, harbors a secret love that goes against their strict upbringing.

After the sudden death of their mother, Victória enlists the help of her lover to unravel a decade’s worth of deceit. Armed with letters written by their father, the sisters soon find out that deception runs deep, and their time here in America has been based on a lie. The man they once respected has become a symbol of fear with a hidden agenda, and he has no intentions of releasing them from a contract they didn’t sign.

Deep Deception demonstrates how greed and the love of money can twist perception. As the mystery unfolds, listeners will be shocked by the consequences of these vices.