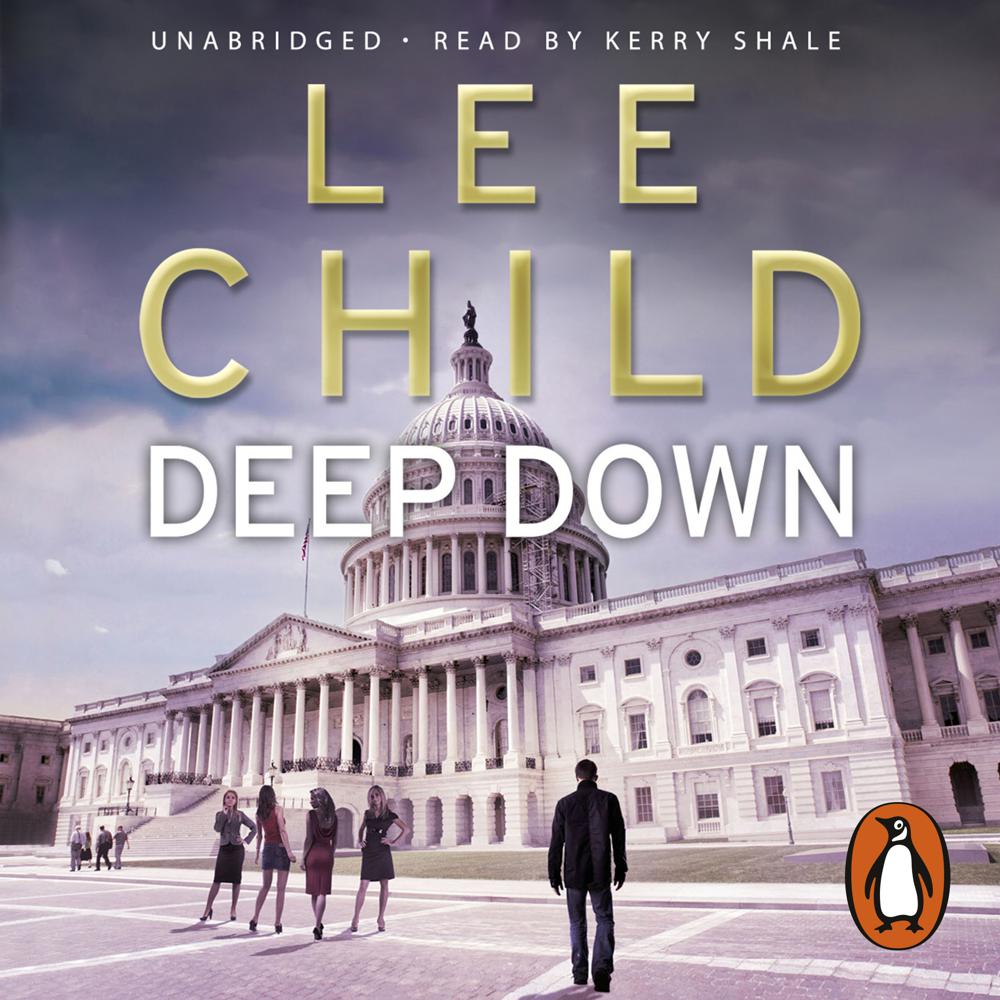 An original short story about Jack Reacher, available exclusively as an ebook, following the success of last year’s Second Son.

Early in his military career, Jack Reacher is ordered undercover in Washington, to discover which one of four women, all staff officers on fast track careers, is leaking secrets.

The suggested method: get close to each in turn.

The obvious problem: the most receptive will be the guilty one, with an agenda of her own … to kill the investigation – and the investigator.

‘Child has somehow forged that magical grail: a new and believable hero… when we thought all the heroes had been written.’ Observer