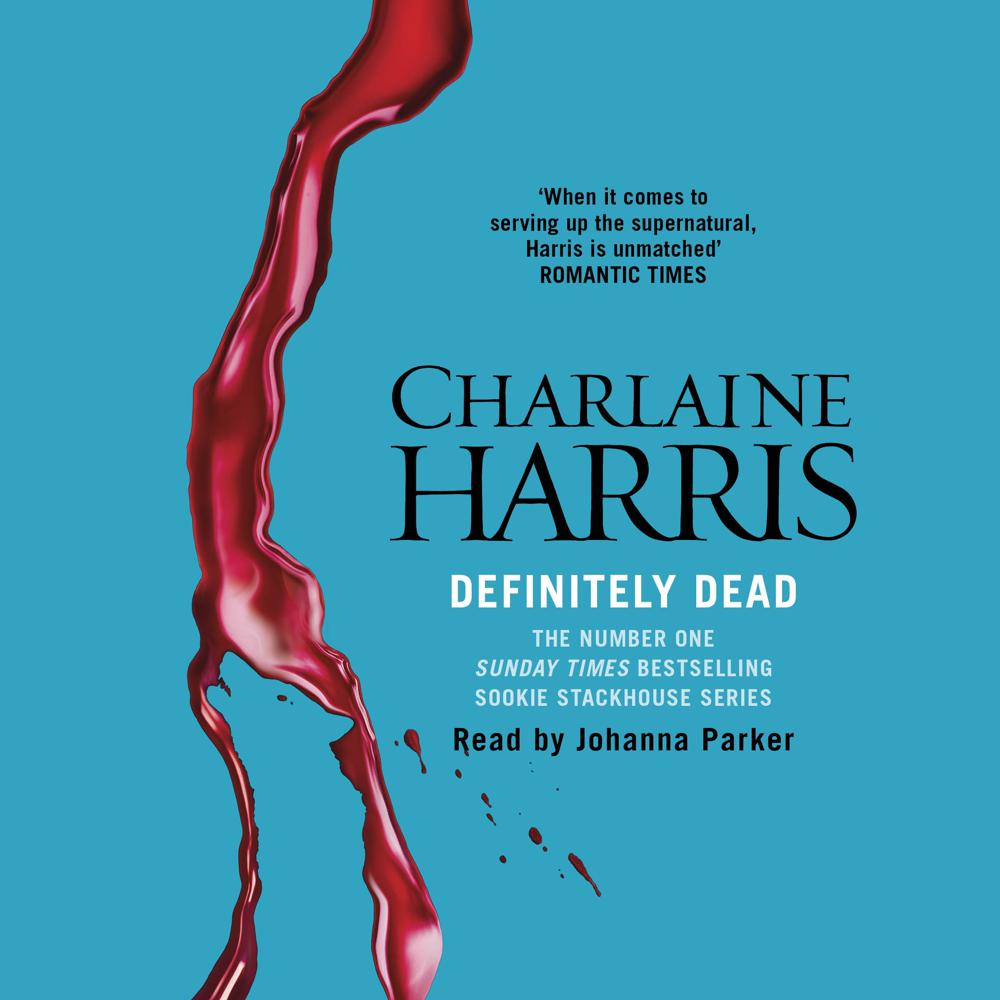 Sookie doesn’t have that many relations, so she hated to lose one – but of all the people to go, she didn’t expect it to be her cousin Hadley, a consort of New Orleans’ vampire queen – after all, Hadley was technically already dead.

But she is gone, beyond recall, and she’s left Sookie an inheritance – one that comes with a bit of a risk – not least because someone doesn’t want Sookie digging too deep into Hadley’s past – or her possessions.

Sookie’s life is once again on the line, and this time the suspects range from the rogue werewolves who have rejected Sookie as a friend of the pack to her first love, the vampire Bill.

Sookie’s got a lot to do if she’s going to keep herself alive . . .

The Sookie Stackhouse books are delightful Southern Gothic supernatural mysteries, starring Sookie, the telepathic cocktail waitress, and a cast of increasingly colourful characters, including vampires, werewolves and things that really do go bump in the night.