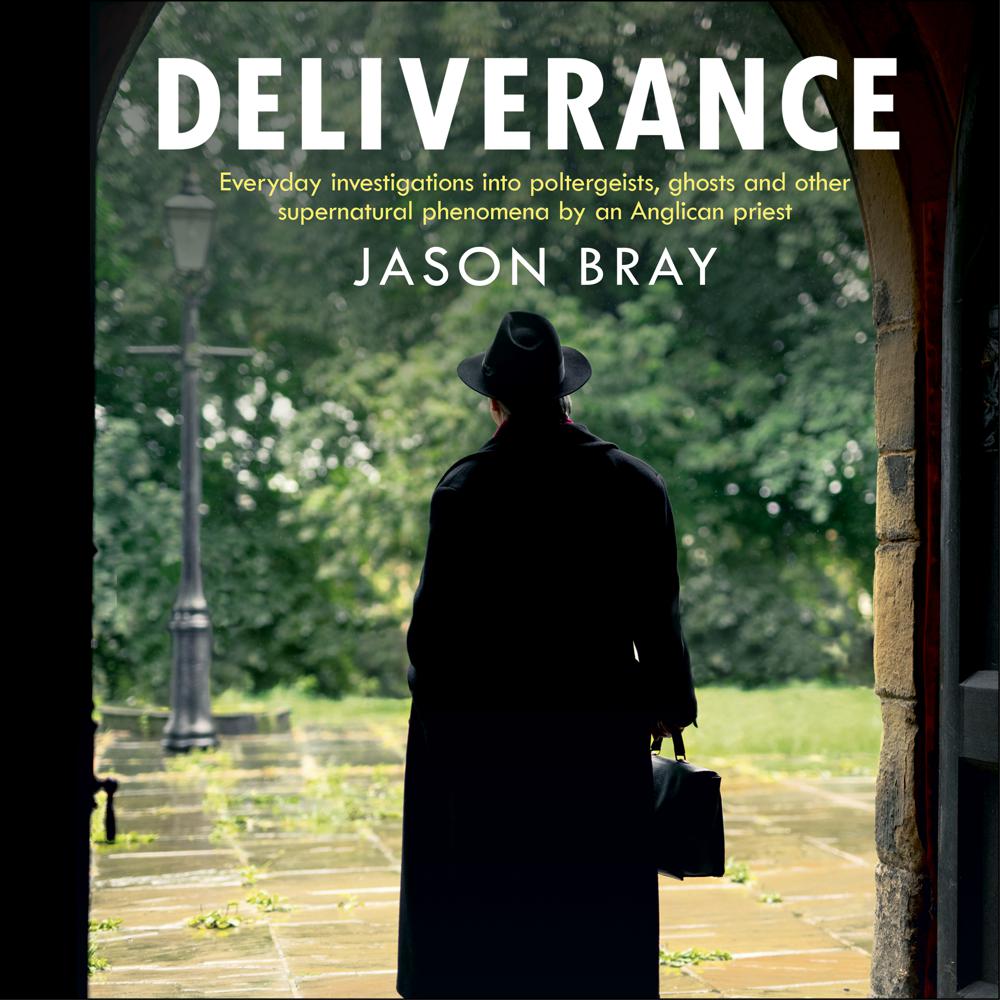 Revelations of a life as an Anglican exorcist.

Jason Bray is an Anglican deliverance minister, which means that he works in a field more popularly associated with the Roman Catholic practice of exorcism. He banishes poltergeists and ghosts and explains the church’s teachings on demons. It’s much more common than you think. Every diocese has at least one deliverance minister.

As portrayed in movies, most famously in the 1973 hit movie The Exorcist, which spawned a whole genre of movies and its own category across streaming platforms, the exorcist is a frightening, sometimes melodramatic figure.

Deliverance minister Jason Bray, on the other hand, is a warm, sympathetic and humorous character who sees it as his mission to serve the community and help families in distress. In tones closer to Call The Midwife than Blood on Satan’s Claw he describes what happens when is called upon to help. Each true-life adventure is like a detective story. Sometimes he discovers that he is dealing with mental illness. In one case he detects fraud – a family wanting to be moved to a nicer council house!

Jason Bray is the first Anglican deliverance minister to write a book about this ministry for the general reader.