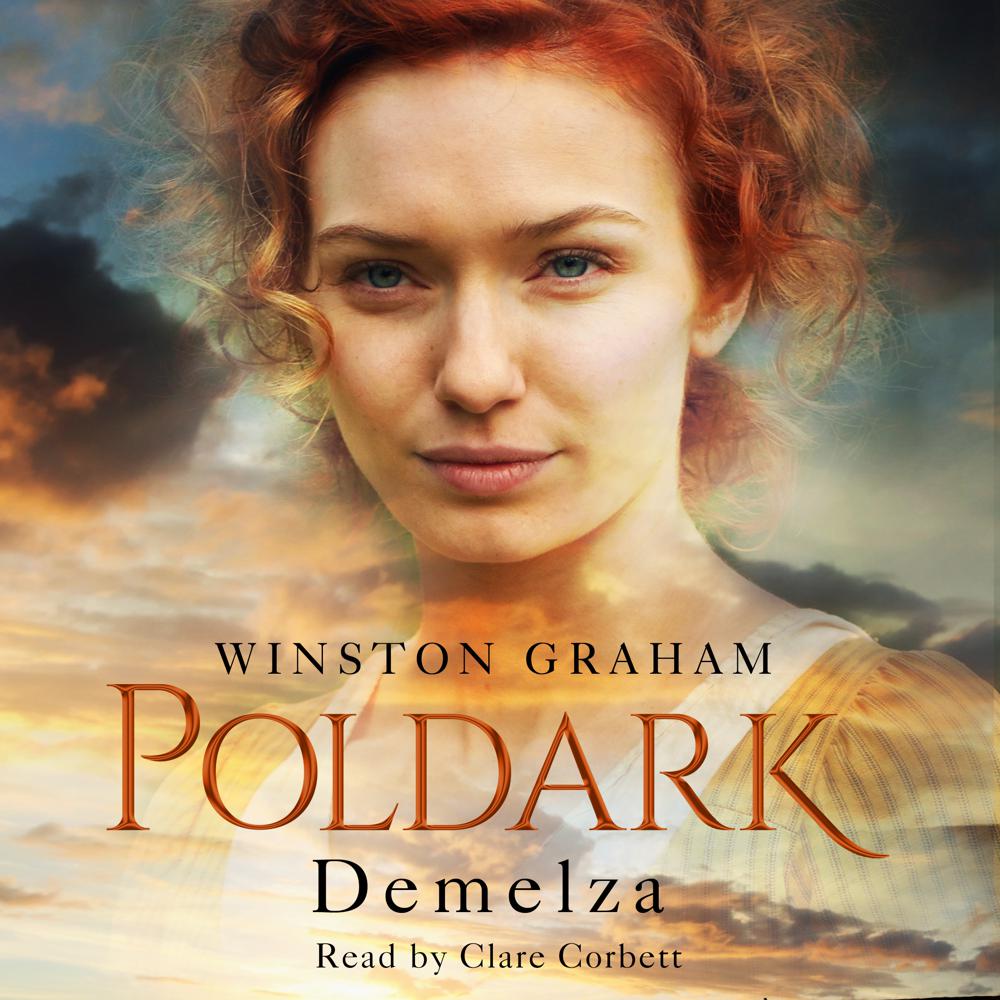 Demelza Carne, the impoverished miner’s daughter Ross Poldark rescued from a fairground rabble, is now his wife. But the events of these turbulent years test their marriage and their love.

Demelza’s efforts to adapt to the ways of the gentry – and her husband – bring her confusion and heartache, despite her joy in the birth of their first child. Ross begins a bitter struggle for the rights of the mining communities – and sows the seed of an enduring enmity with powerful George Warleggan.

‘From the incomparable Winston Graham . . . who has everything that anyone else has, then a whole lot more’ – Guardian

Demelza is followed by Jeremy Poldark, the third title in this blockbuster series set in 18th century Cornwall.