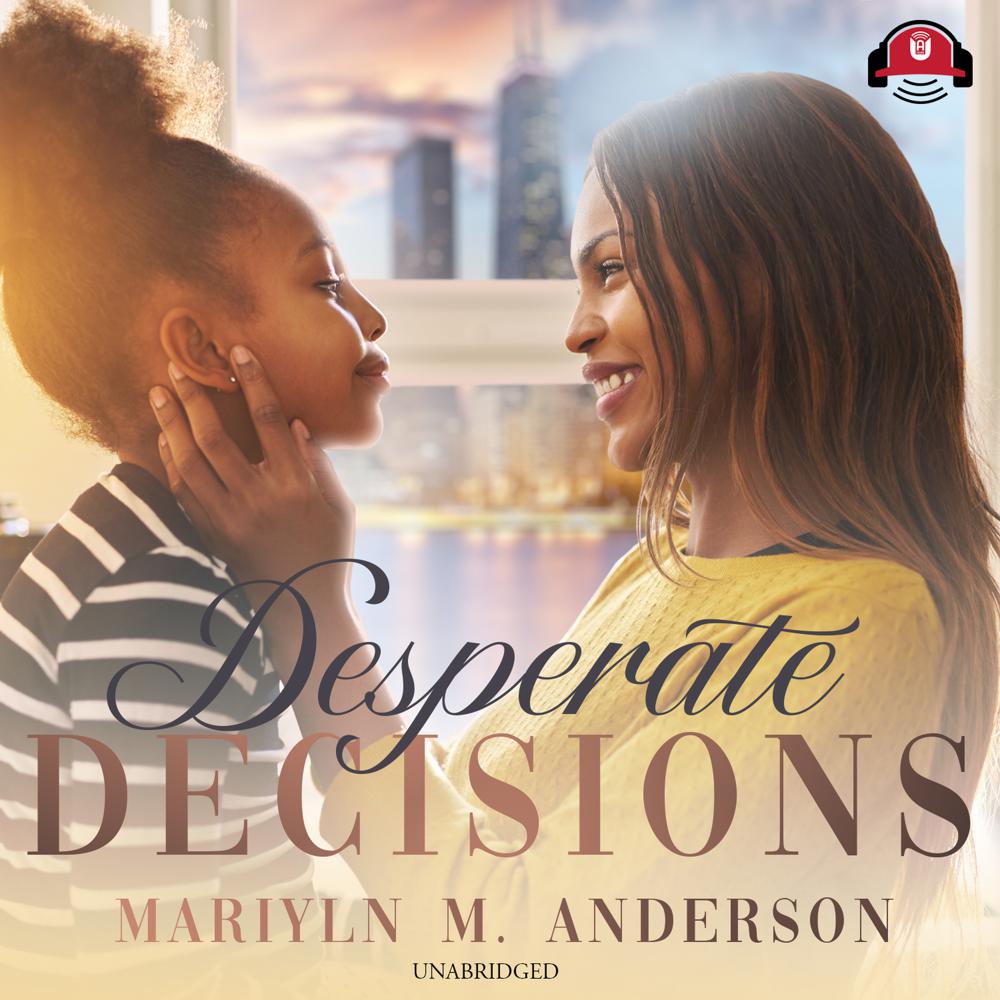 Diana Thompson was raised in poverty by a devout Christian mother, but after her mother’s death, Diana denounces God’s existence, blaming Him for not healing her mother. Now Diana’s living the successful life she always dreamed about as a child, but she is still plagued with insecurities that drive her to doubt her husband’s love for her. To make matters worse, she has to deal with the void in her heart from the guilt of an unforgettable act she committed and hid from her husband.

Unlike Diana’s religious upbringing, her best friend Kendra Staten was raised by a mother with immoral standards. Against all odds, Kendra gave her life to Christ and strives to be a virtuous wife and First Lady at her husband’s church. But Kendra’s faith and integrity will soon be tested by a present tragedy, as well as a past mistake.

Pricilla Battle and Aquila Savino, friends since they were both orphaned as children, are dealing with their own difficulties. Pricilla moves to Raleigh, North Carolina, in search of her true identity, not knowing that the man she falls in loves with just might hold the key. Aquila flees from an abusive husband and moves in with Pricilla. She struggles to pursue a new life for herself. However, she will soon discover that the solace of the new home she cherishes will be short lived.

These four women will have to make some very difficult decisions and search for help from God to get through trying times.