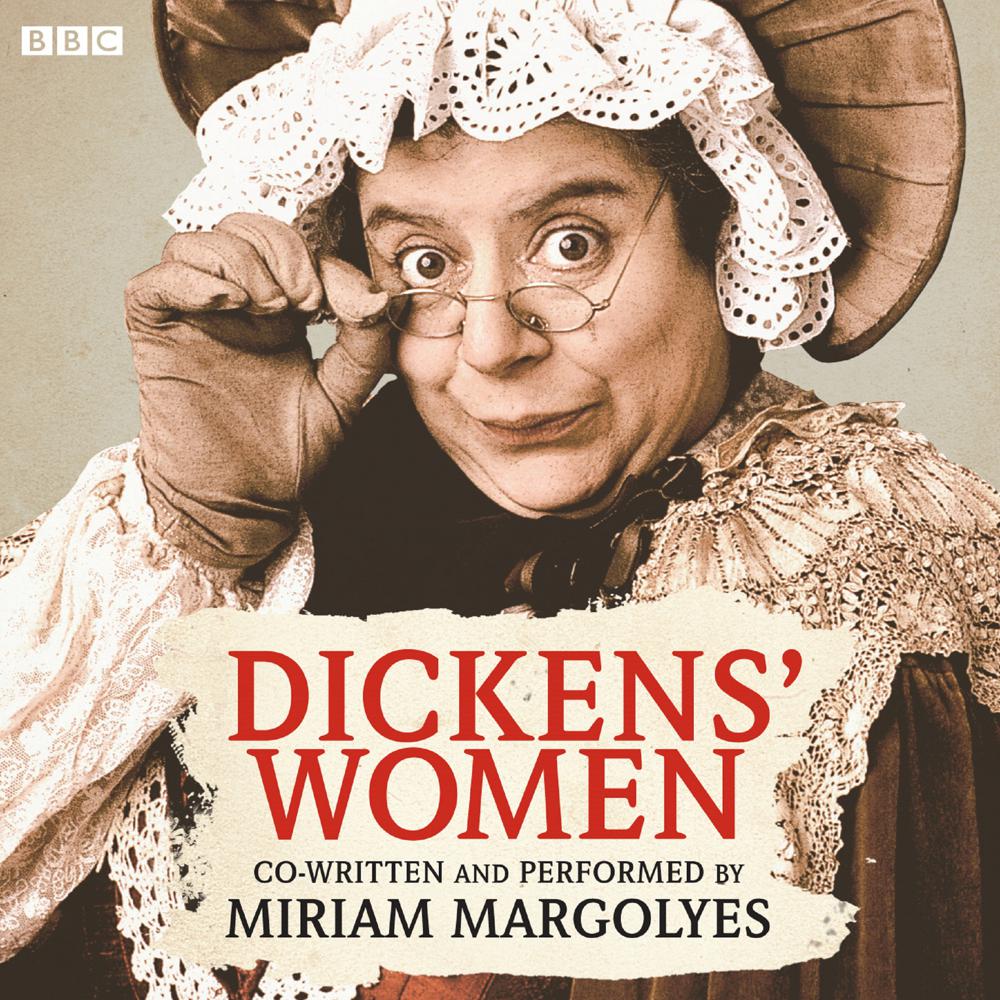 From Little Nell to Miss Havisham, Dickens’ Women tells the story of Charles Dickens’ life through his beloved characters. Co-written and performed by Miriam Margolyes, best known for her role as Professor Sprout in the Harry Potter films, this one-women show is a celebration of her infectious passion for Dickens’ work.

Taking on 23 different Dickensian characters, many of whom were inspired by real people such as Mary Hogwarth – Dickens Sister-in-Law, Margolyes showcases her astonishing versatility as a performer.

Dickens’ Women delighted audiences across the world in 2012 as Margolyes took her Olivier nominated show on tour for the bicentenary of Dicken’s birth.