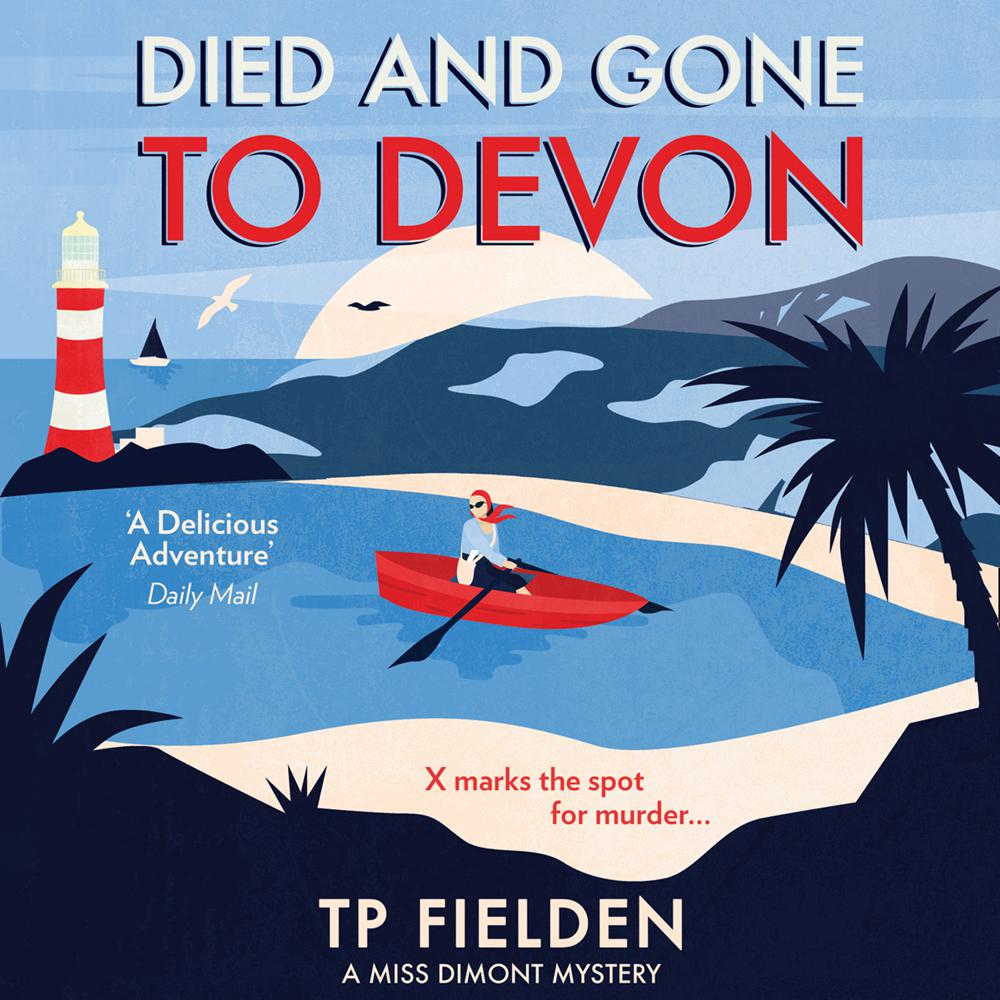 Died and Gone to Devon

X marks the spot for murder…

Temple Regis, 1959: Devon’s prettiest seaside resort is thrown into turmoil by the discovery of a body abandoned in the lighthouse.

It’s only weeks since another body was found in the library – and for the Riviera Express’s ace reporter-turned-sleuth Judy Dimont, there’s an added complication. Her friend Geraldine Phipps is begging her to re-investigate a mysterious death from many years before.

What’s more, Judy’s position as chief reporter is under threat when her editor takes on hot-shot journalist David Renishaw, whose work is just too good to be true.

Life is busier than ever for Devon’s most famous detective. Can Judy solve the two mysteries – and protect her position as Temple Regis’s best reporter – before the murderer strikes again?