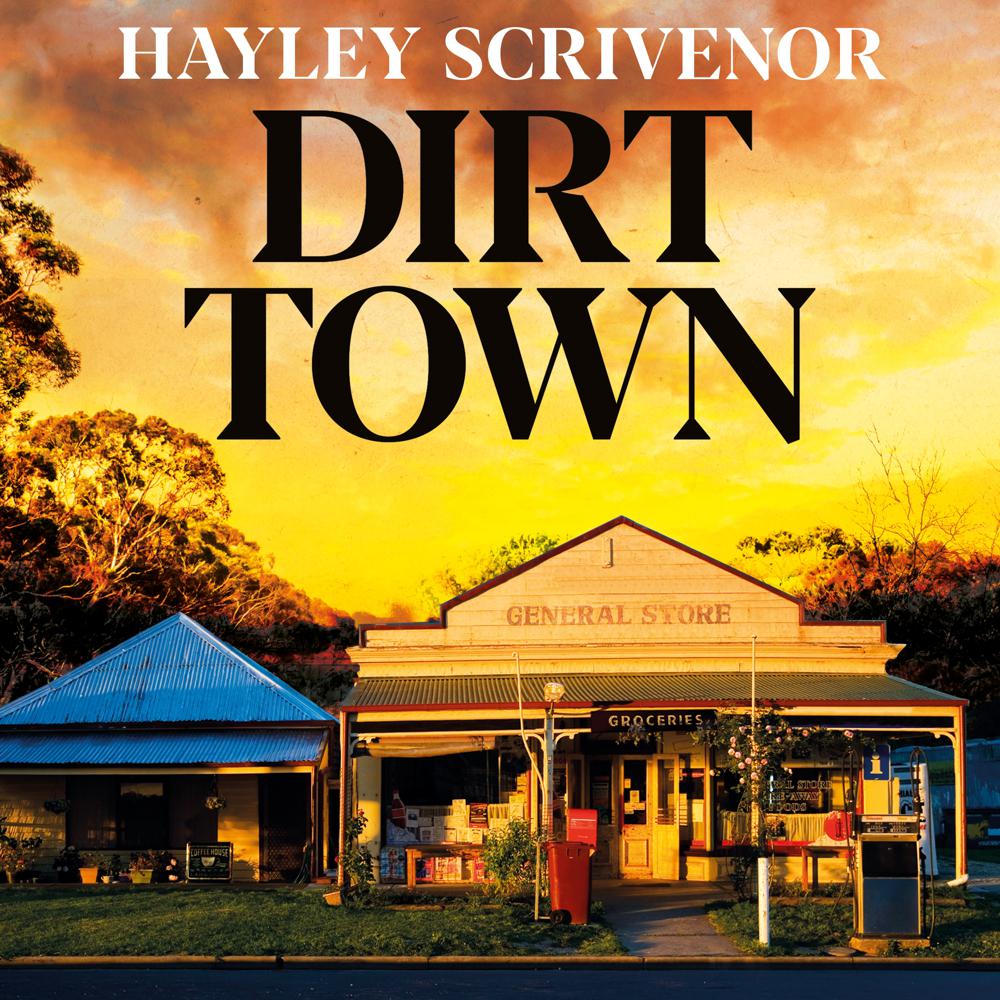 ‘A heart-wrenching mystery‘ – Jane Harper, bestselling author of The Dry

‘I couldn’t turn the pages fast enough’ – Chris Whitaker, bestselling author of We Begin at the End

Durton. Dirt town. Dirt and hurt – that’s what others would remember about our town . . .

When twelve-year-old Esther Bianchi disappears on her way home from school in the small town of Durton in rural Australia, the local community is thrown into a state of grief and suspicion.

As Detective Sergeant Sarah Michaels begins her investigation, she questions those who knew the girl, attempting to unpick the secrets which bind them together.

The girl’s mother, Constance, believes that her daughter going missing is the worst thing that can happen to her. But as the search for Esther develops, she learns that things can always get worse.

Ronnie is Esther’s best friend and is determined to bring her home. So when her classmate Lewis tells her that he saw Esther with a strange man at the creek the afternoon she went missing, Ronnie feels she is one step closer to finding her. But why is Lewis refusing to speak to the police?

And who else is keeping quiet about what happened to Esther?

Dirt Town by Hayley Scrivenor is an atmospheric crime novel set in rural Australia, for fans of Jane Harper’s The Dry and Chris Whitaker’s We Begin at the End.