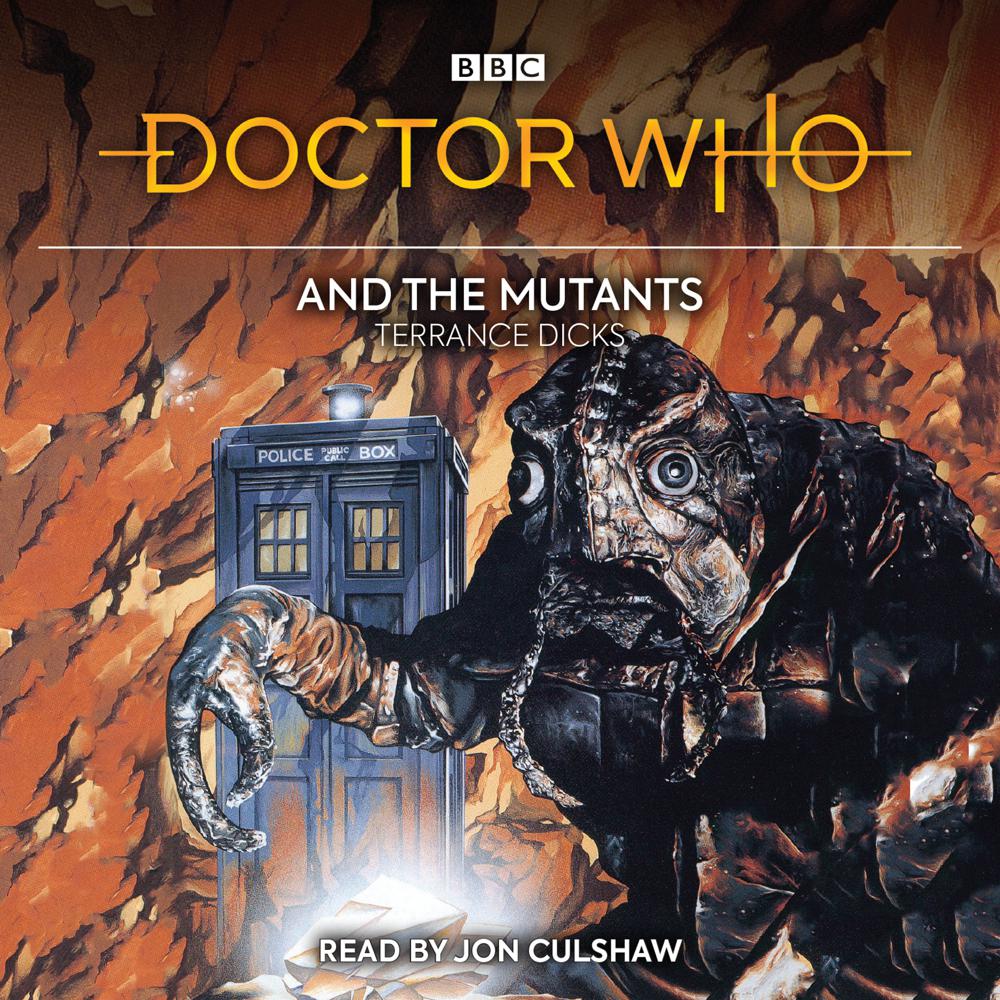 Doctor Who and the Mutants

Jon Culshaw reads this gripping novelisation of a classic adventure for the Third Doctor.

The Time Lords send the Doctor and Jo on a mysterious mission to Skybase One in the late 30th Century, from where the Earth Empire governs affairs on the primitive planet Solos.

Yet on the eve of their independence, something is happening to the Solonians: their hands are becoming claws and their skin is changing scales. Why are they gradually turning into monsters?

The Doctor and Jo soon discover that the natural order on Solos is threatened by the ruthless Marshal and his scientist Jaeger. Their dangerous quest has only just begun…

Doctor Who and the Mutants first published by Target Books 1977