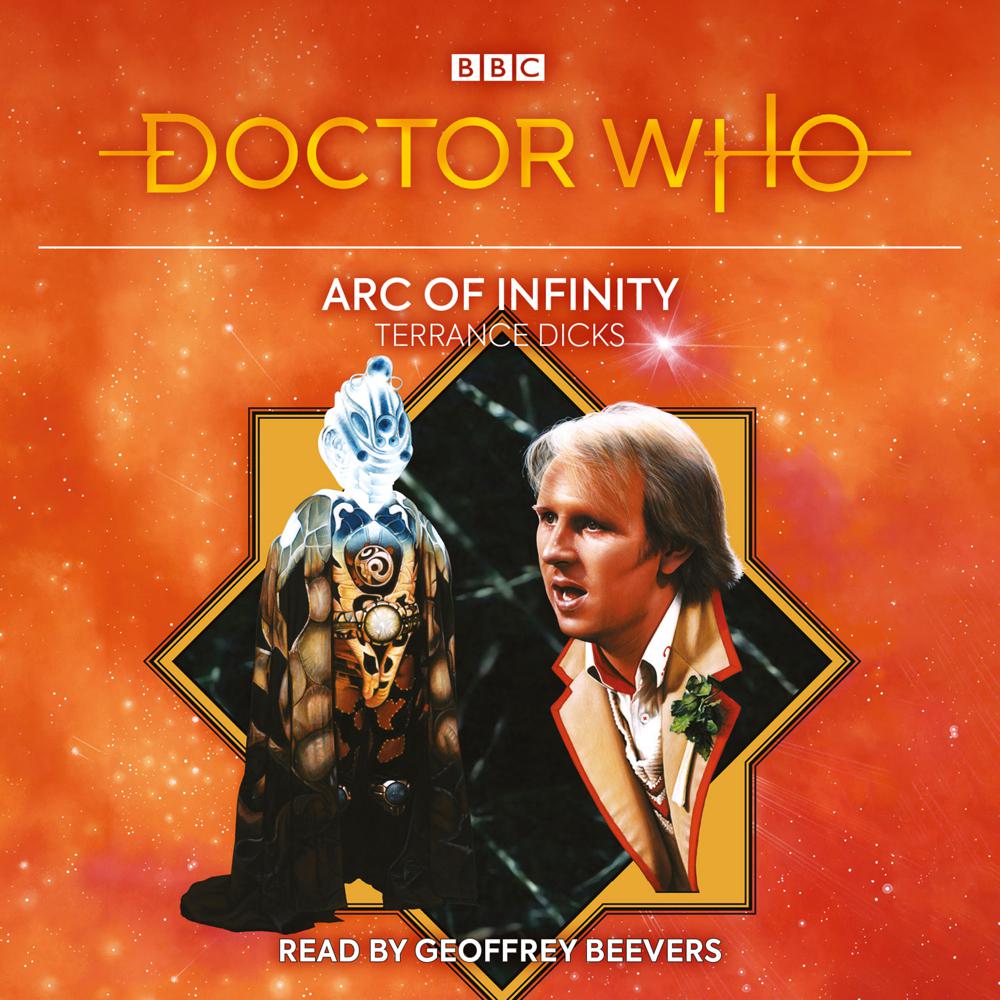 Doctor Who: Arc of Infinity

Geoffrey Beevers reads this action-packed novelisation of a classic TV adventure for the Fifth Doctor.

When the Doctor returns to Gallifrey, he learns that his bio data extract has been stolen from the Time Lords’ master computer, known as the Matrix.

The extract is a detailed description of the Doctor’s molecular structure which, in the wrong hands, could be exploited with disastrous effect.

The Gallifreyan High Council believe that anti-matter will be infiltrated into the Universe as a result of the theft. To avoid this, they decide the Doctor must die. But an old enemy is waiting in the wings…

Geoffrey Beevers, who played the Master in the BBC series, reads Terrance Dicks’s complete and unabridged novelisation of a 1983 TV serial by Johnny Byrne.