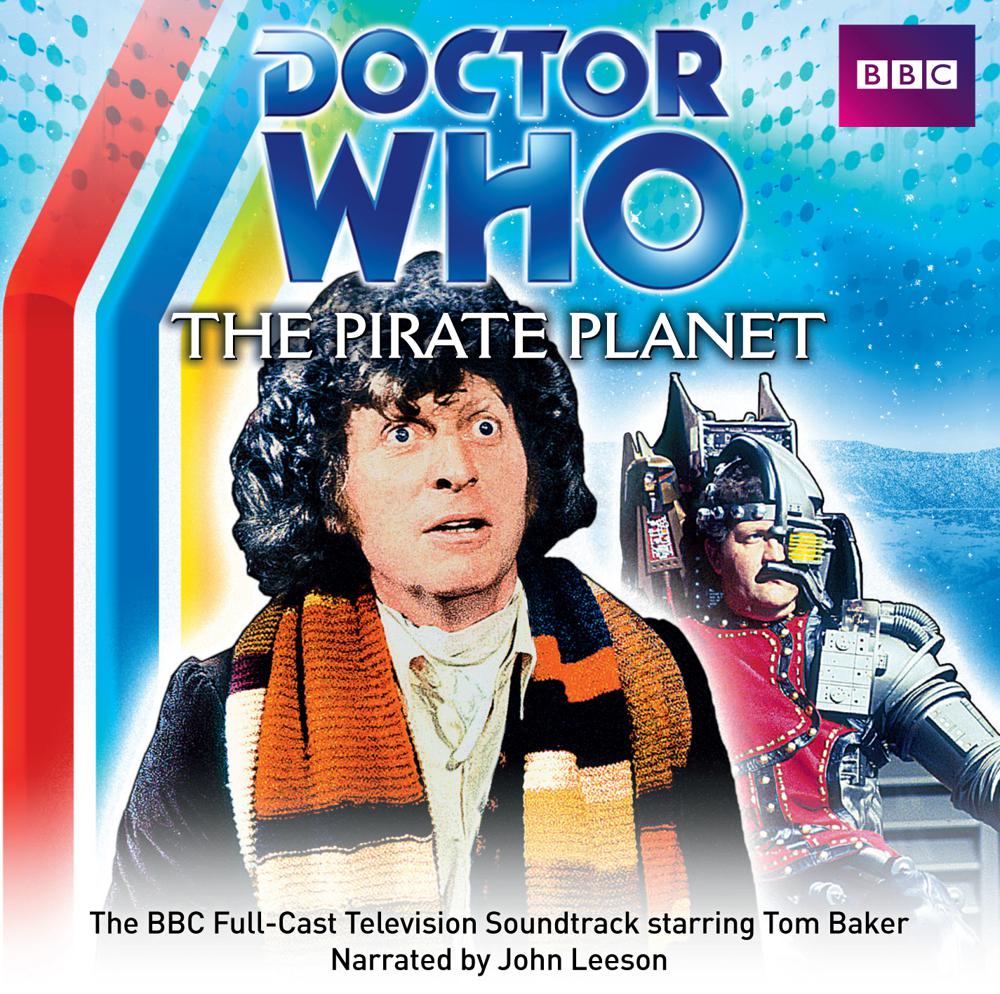 The TARDIS materialises on a planet where the age of prosperity comes often, and precious jewels line the streets like litter. Overseeing the citizens is the bombastic Captain, half human and half machine. Lurking in shadows are the Mentiads, mysterious cowled figures who set their sights on certain individuals and claim them for their own.

As the Doctor, Romana and K9 become entangled in local events they are caught between the apparently insane Captain and apparently sinister Mentiads. But then the Doctor makes a terrible discovery beneath the surface of the planet, and realises the true nature of the Captain’s operations.

Soon yet another planet comes under threat from the Captain, one which the Doctor knows well: Earth. Can he manage to save it from a terrible fate?

John Leeson narrates this classic full-cast TV adventure, written by Douglas Adams (The Hitchhiker’s Guide to the Galaxy), and in a special bonus interview he recalls his time as the Voice of K9 in the BBC TV series.