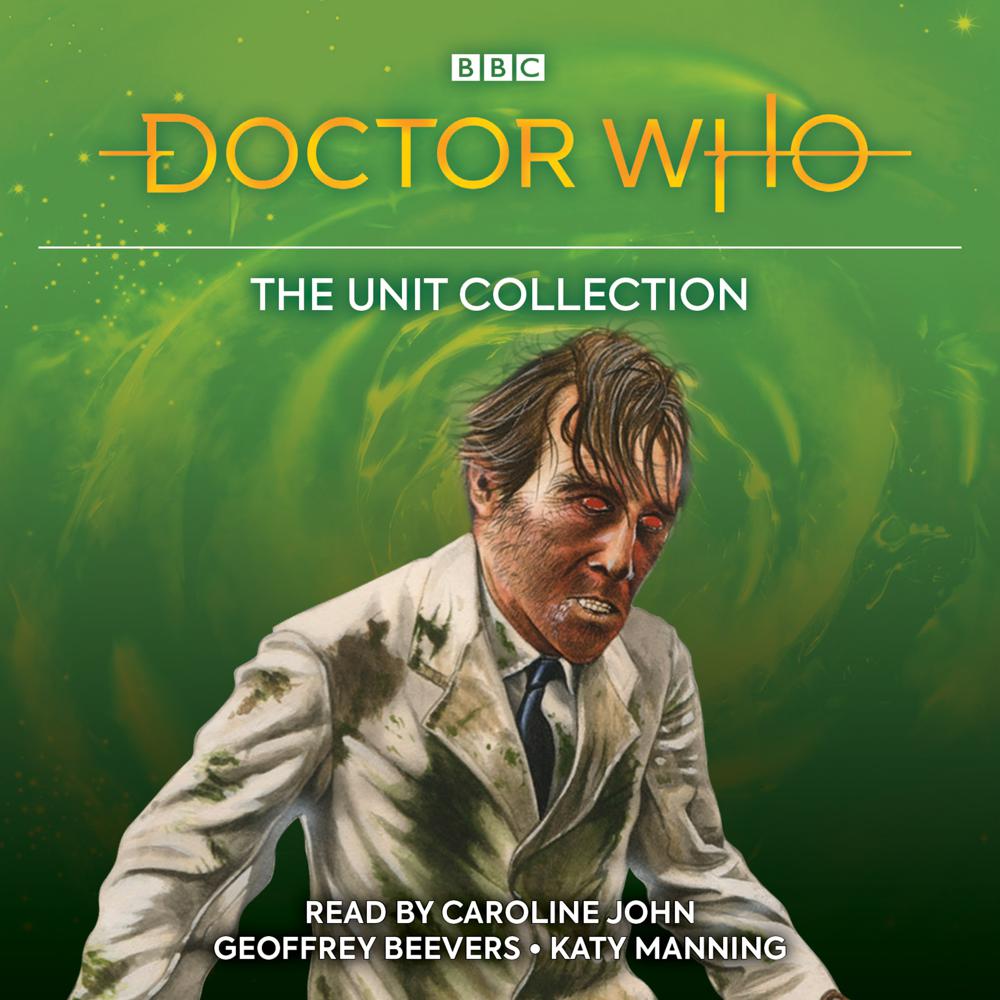 Doctor Who: The UNIT Collection

In Doctor Who and the Auton Invasion, the newly regenerated Third Doctor is plunged into a nightmarish adventure on contemporary Earth.

Doctor Who and the Cave Monsters sees the Doctor, Liz Shaw and Brigadier Lethbridge-Stewart investigating strange occurrences in Derbyshire.

In Doctor Who: Inferno an ambitious drilling project has potentially disastrous consequences for two alternative Earths.

In Doctor Who and the Terror of the Autons the Doctor, UNIT and Jo Grant face the return of the Nestenes and the arrival on Earth of the Master.

In Doctor Who: The Three Doctors UNIT HQ is invaded by anti-matter, and a crisis on Gallifrey leads to unprecedented collaboration between three incarnations of the Doctor.

Each purchase is accompanied by a PDF booklet featuring full cast and credits, chapter-by-chapter navigation, and sleeve notes for each book by David J. Howe.

“…this always excellent range continues to delight in its pursuit of committing the entire Target Books library to audio.” Doctor Who Magazine