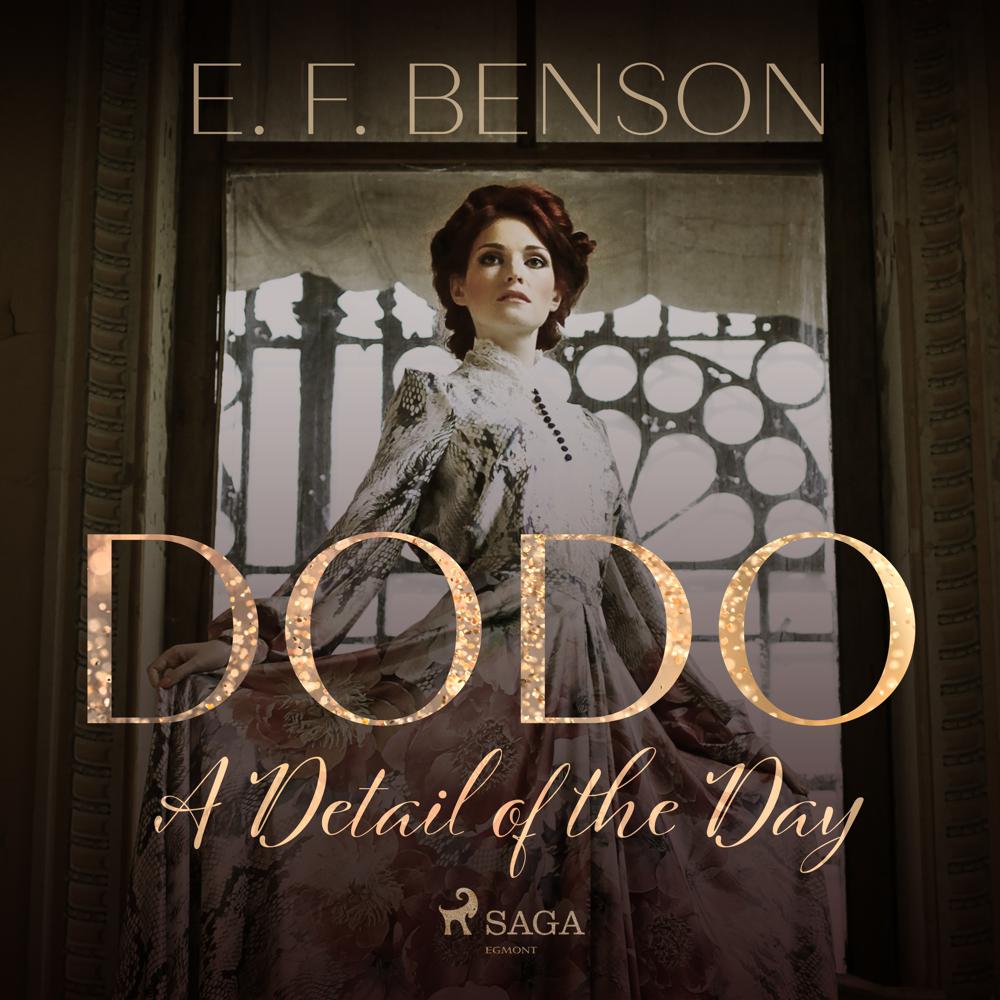 Dodo: A Detail of the Day

The narrative follows the stylishly controversial Dodo, a young woman from the British upper-middle-class. She is very confident she is about to make a most advantageous match which should position her perfectly for the social status and money she so deeply craves.

This makes for a work replete with sardonic and romantic and paranormal melodrama. In an atmosphere so full of extreme snobbery that it is a riot of hilarity. Brought to you by one of the most distinguished practitioners of the supernatural short story, this is a must read for fans of the American horror drama series ‘Lovecraft Country’. Starring Jurnee Smollet, Jonathan Majors, Michael. K. Williams and Wunmi Mosaku.