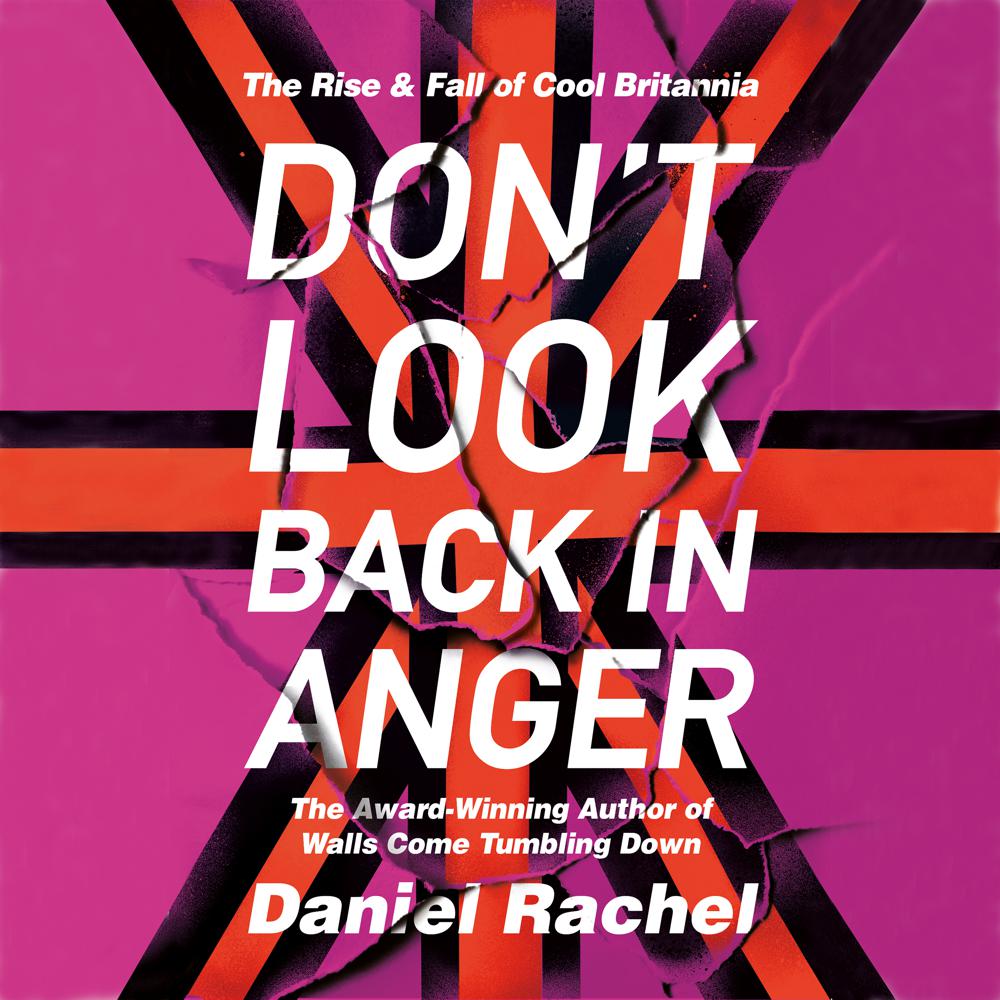 Don’t Look Back In Anger

The nineties was the decade when British culture reclaimed its position at the artistic centre of the world. Not since the ‘Swinging Sixties’ had art, comedy, fashion, film, football, literature and music interwoven into a blooming of national self-confidence. It was the decade of Lad Culture and Girl Power; of Blur vs Oasis. When fashion runways shone with British talent, Young British Artists became household names, football was ‘coming home’ and British film went worldwide. From Old Labour’s defeat in 1992 through to New Labour’s historic landslide in 1997, Don’t Look Back In Anger chronicles the Cool Britannia age when the country united through a resurgence of patriotism and a celebration of all things British.

But it was also an era of false promises and misplaced trust, when the weight of substance was based on the airlessness of branding, spin and the first stirrings of celebrity culture. A decade that started with hope then ended with the death of the ‘people’s princess’ and 9/11 – an event that redefined a new world order.

Through sixty-seven voices that epitomise the decade – including Tony Blair, John Major, Noel Gallagher, Damon Albarn, Tracey Emin, Keith Allen, Meera Syal, David Baddiel, Irvine Welsh and Steve Coogan – we re-live the epic highs and crashing lows of one of the most eventful periods in British history. Today, in an age where identity dominates the national agenda, Don’t Look Back In Anger is a necessary and compelling historical document.