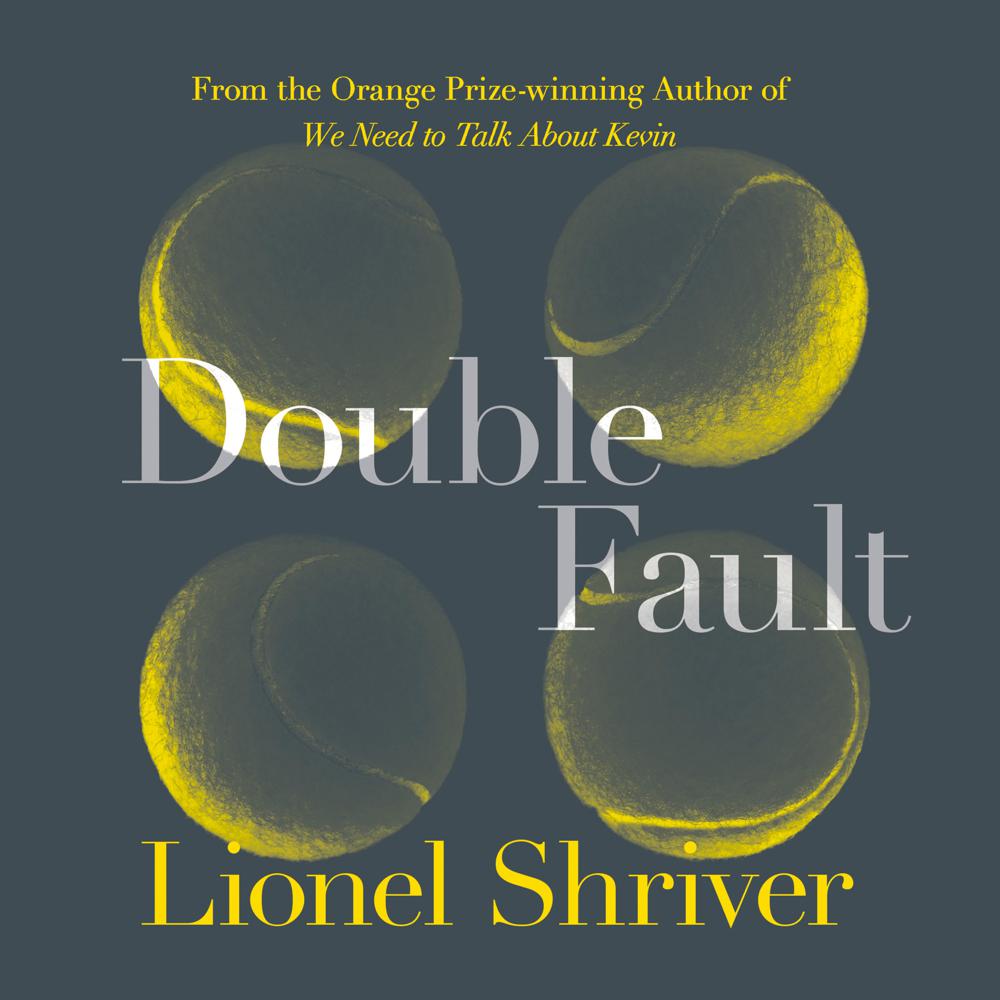 ‘When feminism has become the politics that dare not speak its name, it is refreshing to find an author who will bring such renewed vigour to the gender wars’ Guardian

“Love me, love my game,” says professional tennis player Willy Novinsky at twenty-three. Tennis has been Willy’s one love, until she meets the uncannily confident Eric Oberdorf. Low-ranked but untested, Eric, too, aims to make his mark on the international tennis circuit.

They marry. But their life together soon grows poisoned by full-tilt competition over which spouse can rise to the top first. Willy discovers that her perfect partner may also prove her most devastating opponent.

An unflinching look at the ravages of rivalry in the two-career relationship, Double Fault is not so much about tennis as about marriage—a slightly different sport.