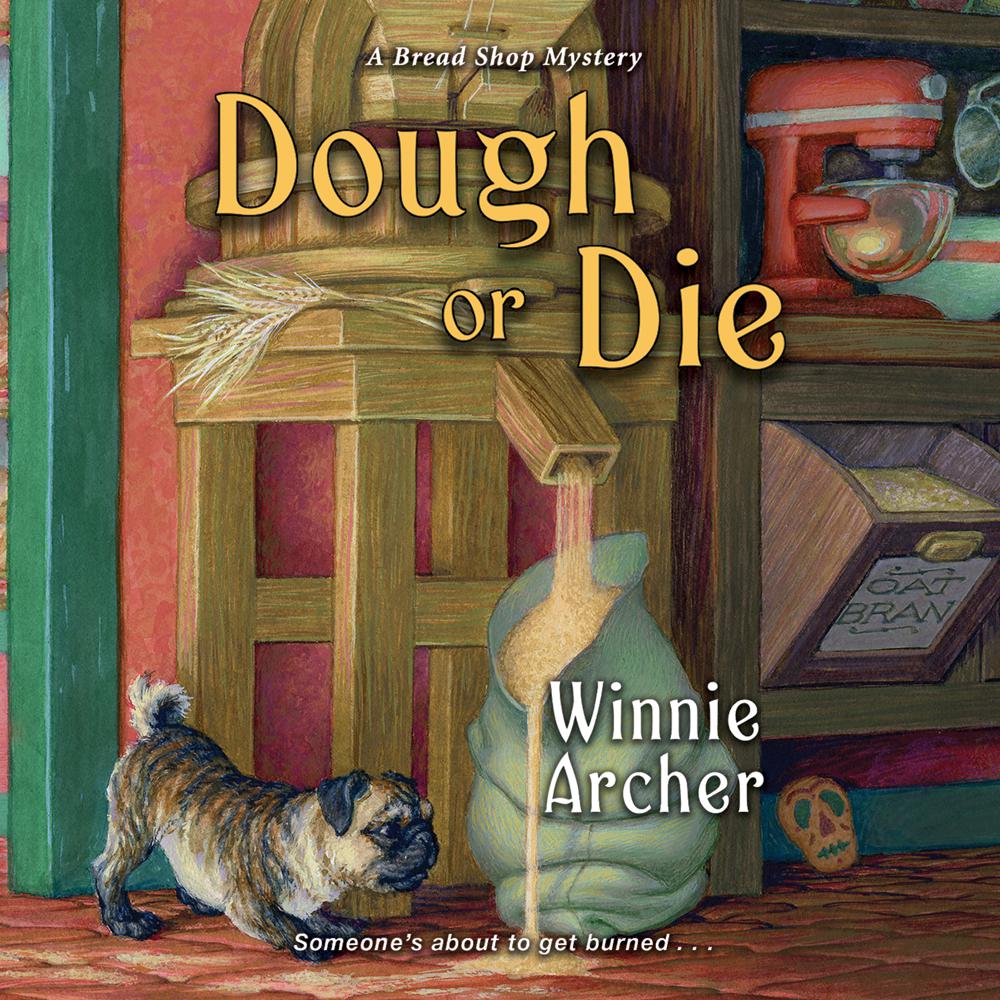 People come to the beach town of Santa Sofia as much for the healing properties of Yeast of Eden’s breads as for a vacation getaway. And now a cable food channel has selected the bakery as a featured culinary delight for a new show. Baking apprentice Ivy Culpepper is excited as the crew arrives, ready to capture all the ins and outs of the renowned bread shop. But instead they capture something much harder to stomach: the attempted murder of the show’s cameraman just outside Yeast of Eden… With no motive and no clues and the town craving answers, it will be up to Ivy to sift through the evidence to find the truth. But she’ll have to move quickly before someone else is targeted or the wrong person gets the heat and the business collapses like a deflated soufflé, right before her eyes.