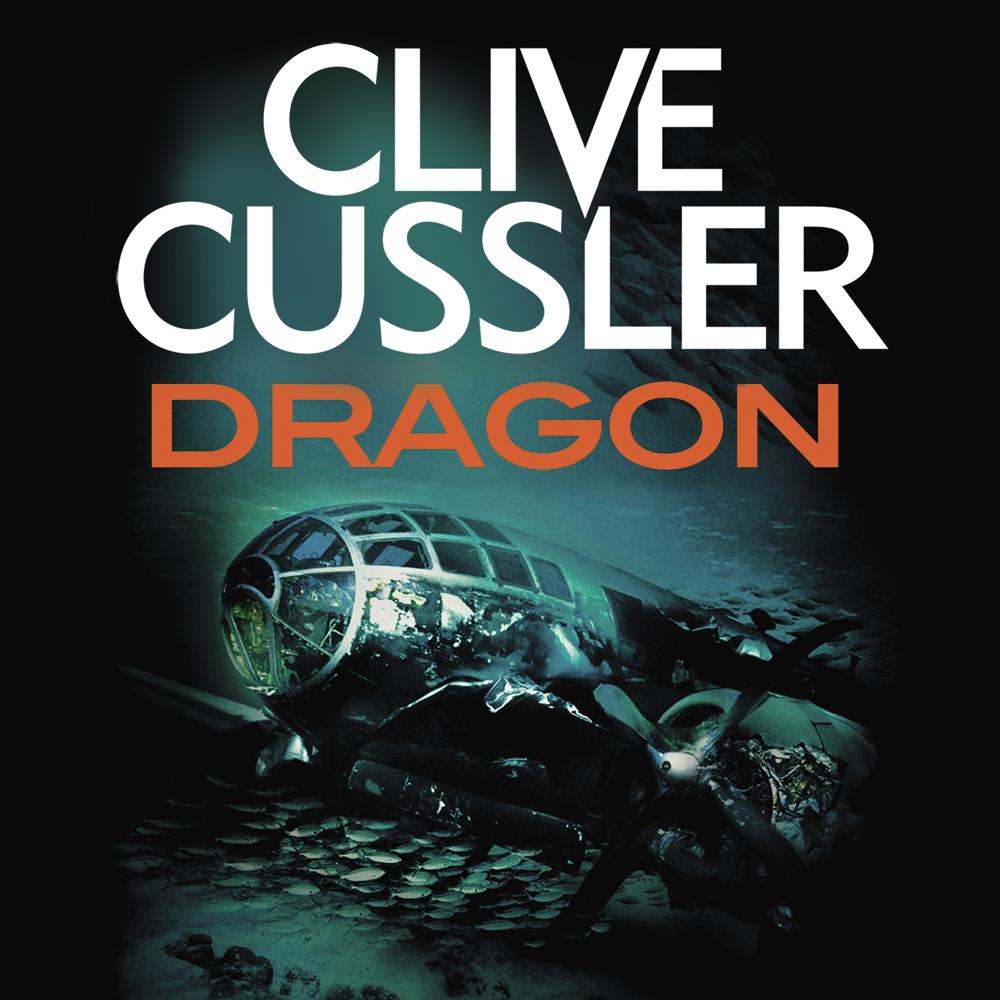 The tenth action-packed thriller in the classic Dirk Pitt series, where the adventurer must foil the deadly conspiracy of a group of Japanese nationalist fanatics.

Buried in the depths of the Pacific Ocean, off the coast of Japan, lies one of the greatest drowned secrets of World Wart Two – a crashed B-29 Bomber that was carrying a third atomic bomb to Japan in 1945.

Its deadly cargo, lost in the sea for nearly fifty years, is at the heart of this classic Dirk Pitt thriller, in which a small group of Japanese nationalist fanatics, dreaming of a new Nipponese Empire, set out to neutralise and blackmail the USA – with nuclear weapons planted strategically in the country’s major cities…

‘Clive Cussler is the guy I read’ Tom Clancy