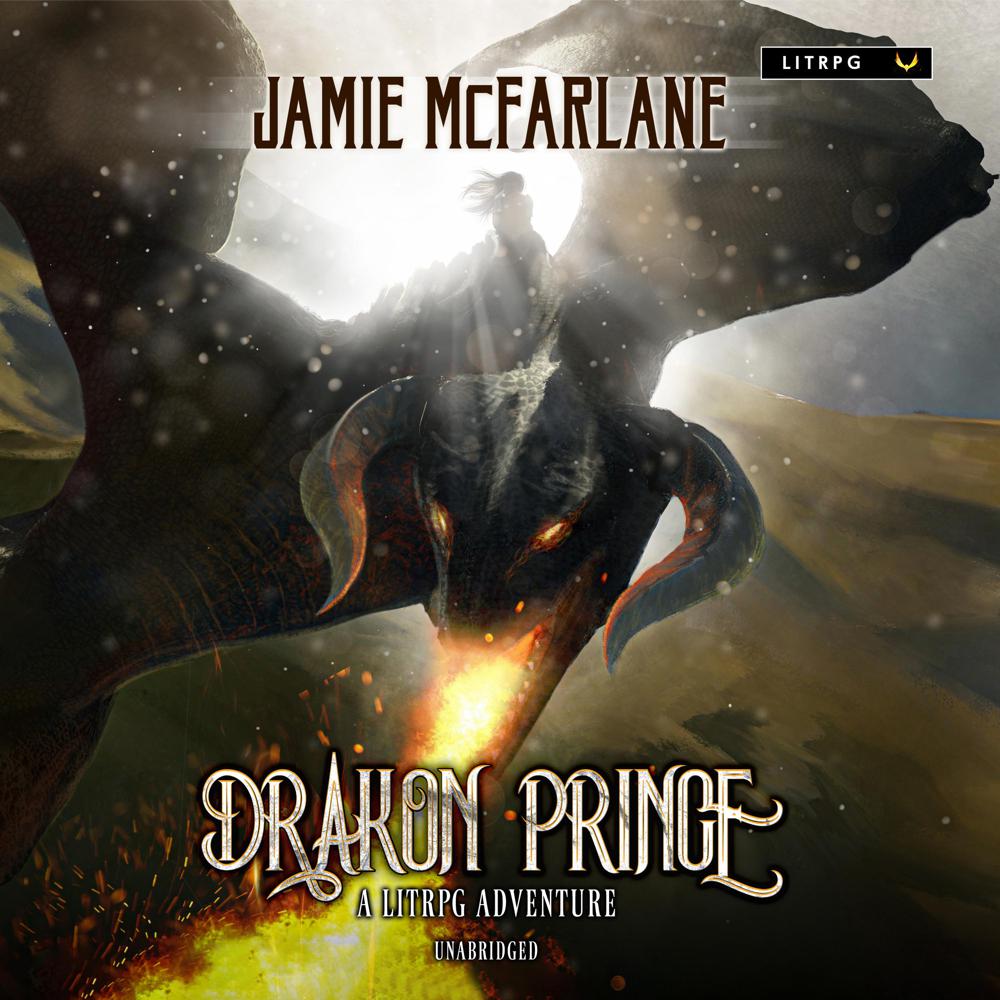 Accepting his dragon-shifting birthright will place a mark on Theo’s head. Can he level fast enough to survive?

Separated as a child from his family, Theo has always had a feeling that he’s made for something bigger than the suburban life he seems to be headed for. When a bully threatens his best friend, he can’t help but step in the way. The problem is that Theo’s just not much of a fighter.

Bruised and broken, Theo wakes up to a massive headache and what appears to be floating game text inviting him to become a dragon. While ludicrous, no matter how often he rejects the prompt, it simply returns. Knowing that his life can’t get any worse, he finally accepts …

And that’s when he’s finally exposed to the real world, filled with goblins, orcs, and dragons.

Having started at such a late point in life, Theo’s at a huge disadvantage starting at Level 1 and in extreme danger. As he soon learns from his squire, a woman who’s followed him in the shadows since birth, dragons are both jealous and territorial. The only way for Theo to survive is to embark on an epic quest to level up and to claim his rightful draconic heritage.

Drakon Prince is an exciting new LitRPG/GameLit novel from bestseller Jamie McFarlane, complete with goblins, dragons, elves, and orcs. The world includes game elements such as skill progression, user and weapon attributes, fortress building, soul shard currency, and much, much more for lovers of all things progression fantasy!