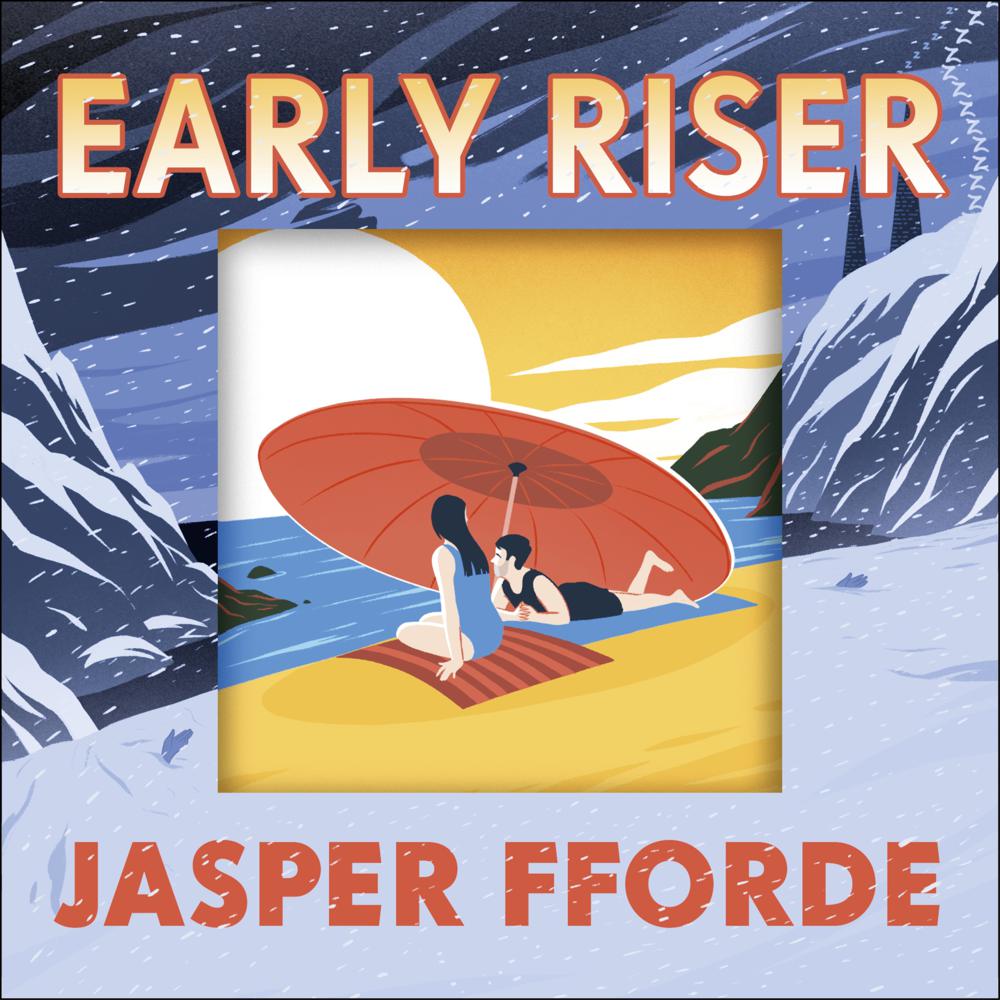 Jasper Fforde’s first standalone novel – full of the imagination, wit and intelligence that has made Fforde a Number One bestseller.

Every Winter, the human population hibernates.

During those bitterly cold four months, the nation is a snow-draped landscape of desolate loneliness, and devoid of human activity.

Your name is Charlie Worthing and it’s your first season with the Winter Consuls, the committed but mildly unhinged group of misfits who are responsible for ensuring the hibernatory safe passage of the sleeping masses.

You are investigating an outbreak of viral dreams which you dismiss as nonsense; nothing more than a quirky artefact borne of the sleeping mind.

When the dreams start to kill people, it’s unsettling.

When you get the dreams too, it’s weird.

When they start to come true, you begin to doubt your sanity.

But teasing truth from Winter is never easy: You have to avoid the Villains and their penchant for murder, kidnapping and stamp collecting, ensure you aren’t eaten by Nightwalkers whose thirst for human flesh can only be satisfied by comfort food, and sidestep the increasingly less-than-mythical WinterVolk.

But so long as you remember to wrap up warmly, you’ll be fine.
(P)2018 Hodder & Stoughton Limited