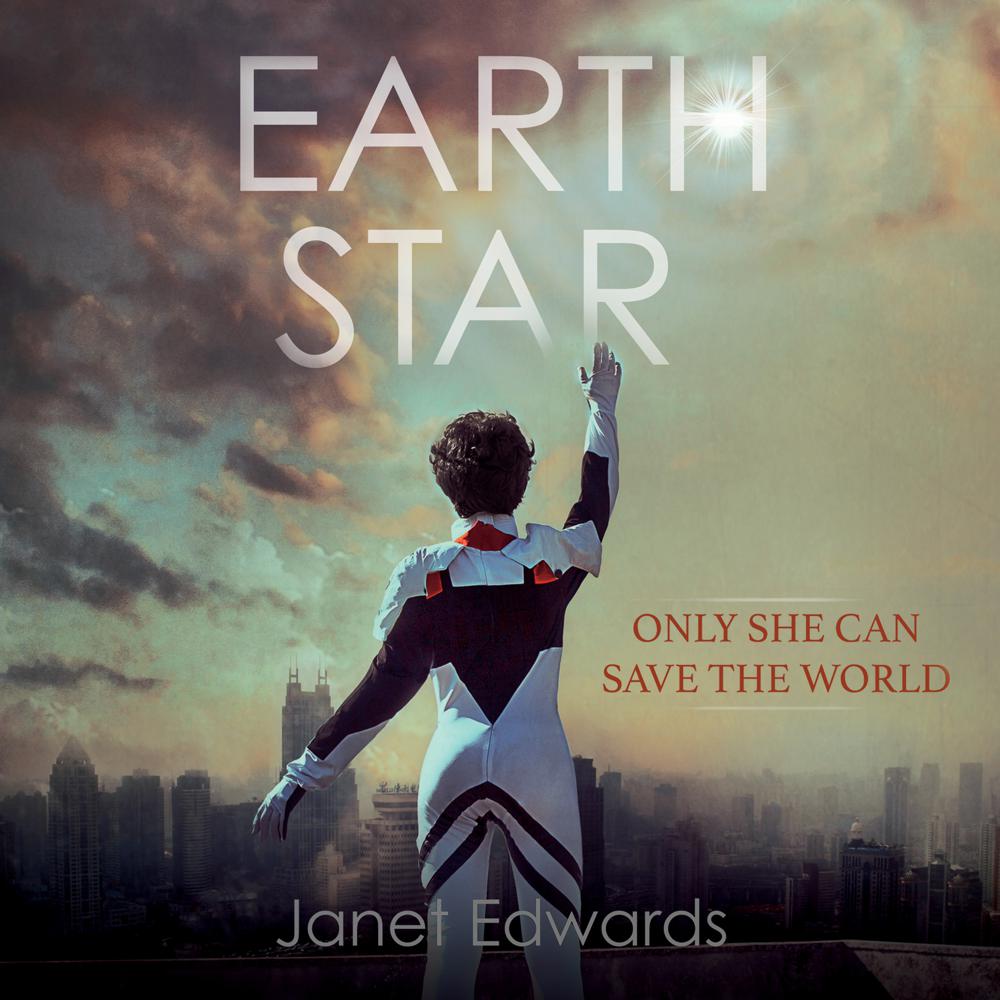 Eighteen-year-old Jarra has a lot to prove. After being awarded one of the military’s highest honors for her role in a daring rescue attempt, she finds herself—and her Ape status—in the spotlight. Jarra is one of the unlucky few born with an immune system that cannot survive on other planets. Derided as an “ape”—a “throwback”—by the rest of the universe, she is on a mission to prove that Earth Girls are just as good as anyone else. Except now the planet she loves is under threat by what could be humanity’s first-ever alien contact. Jarra’s bravery—and specialist knowledge—will once again be at the center of the maelstrom, but will the rest of the universe consider Earth worth fighting for?