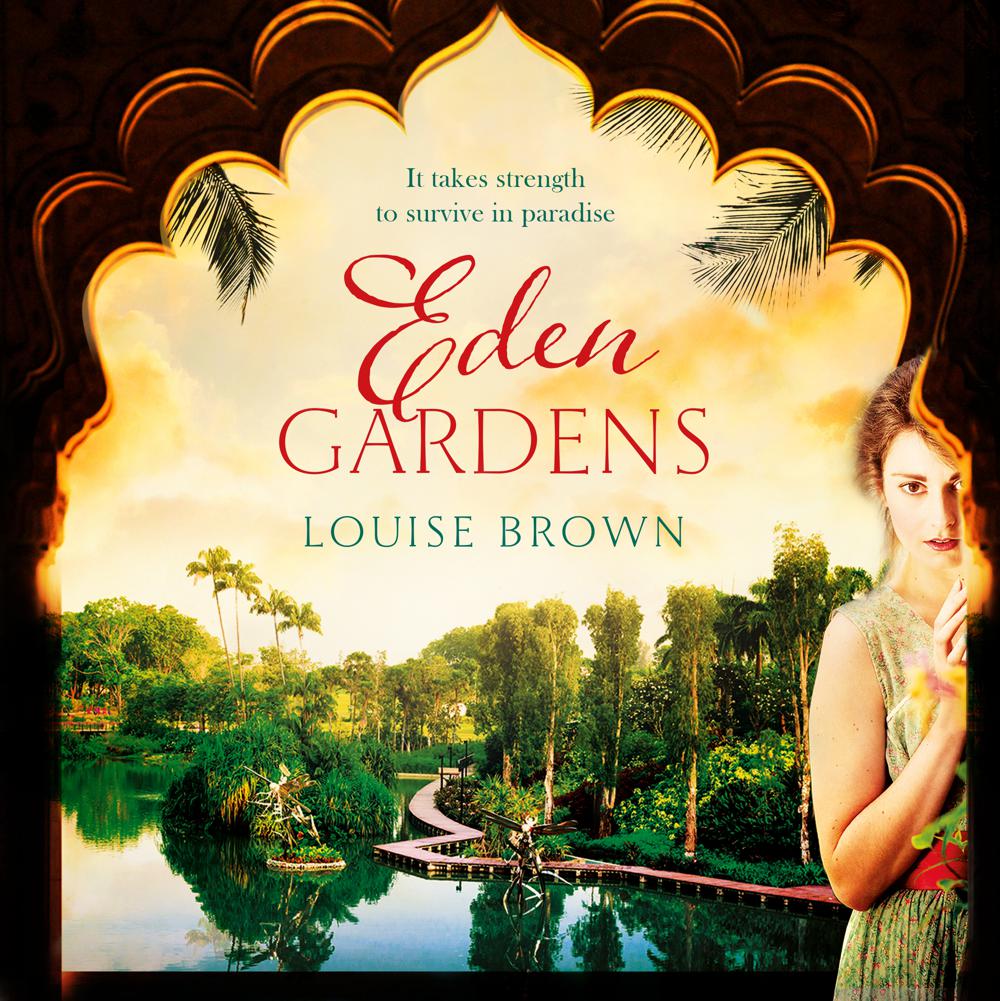 Eden Gardens, Calcutta, the 1940s. In a ramshackle house, streets away from the grand colonial mansions of the British, live Maisy, her Mam and their ayah, Pushpa.

Whiskey-fuelled and poverty-stricken, Mam entertains officers in the night – a disgrace to British India. All hopes are on beautiful Maisy to restore their good fortune.

But Maisy’s more at home in the city’s forbidden alleyways, eating bazaar food and speaking Bengali with Pushpa, than dancing in glittering ballrooms with potential husbands.

Then one day Maisy’s tutor falls ill. His son stands in. Poetic, handsome and ambitious for an independent India, Sunil Banerjee promises Maisy the world.

So begins a love affair that will cast her future, for better and for worse. Just as the Second World War strikes and the empire begins to crumble…

This is the other side of British India. A dizzying, scandalous, dangerous world, where race, class and gender divide and rule.