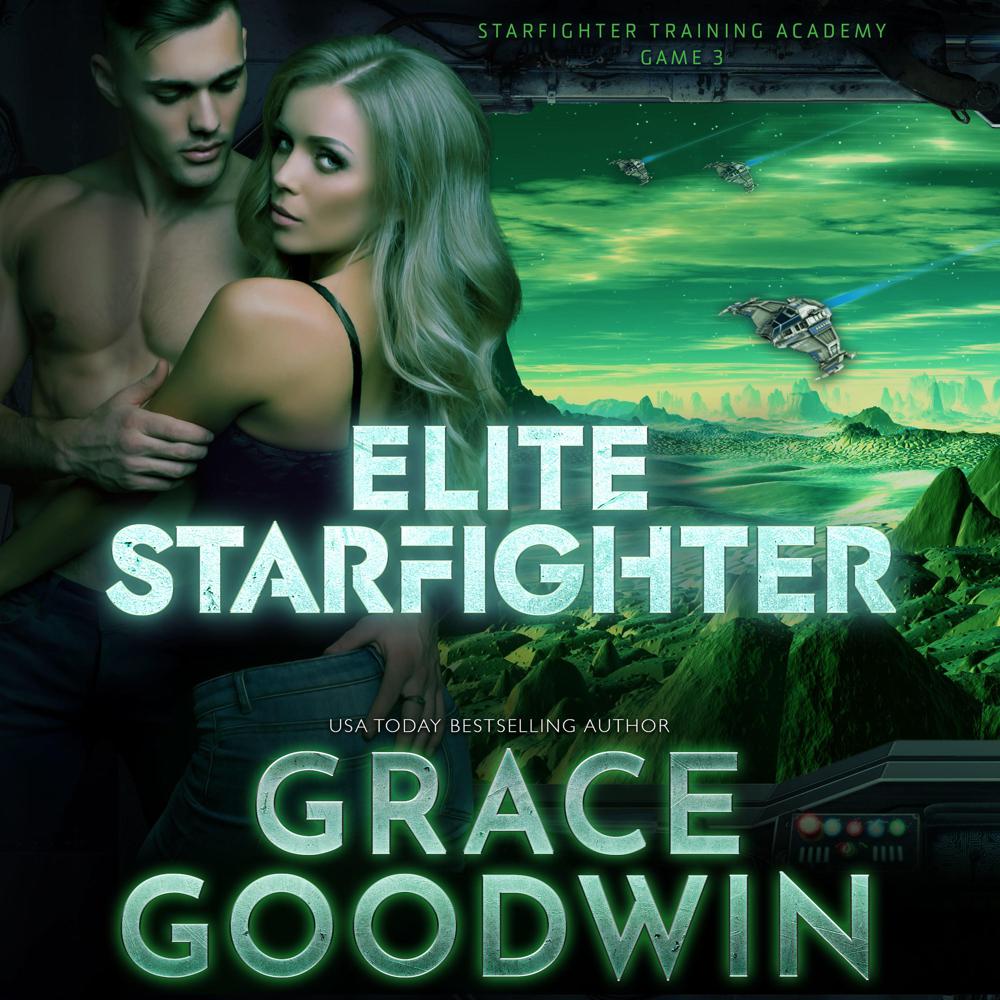 I know something is wrong. Messed up. Completely off. And no one is paying attention.

My BFFs went missing after beating the hottest new multiplayer game on the planet, Starfighter Training Academy. They won. They celebrated. They vanished. So what’s the girl left behind supposed to do?

Beat the damn game, that’s what. Find out the truth, even if that includes being recruited to fight in an alien war, lusting after the hottest alien I’ve ever seen, and marching into a battle there’s little chance of winning.

I will find my friends. I will learn what the heck is going on. And I will kiss the alien hunk I’ve been staring at for weeks.