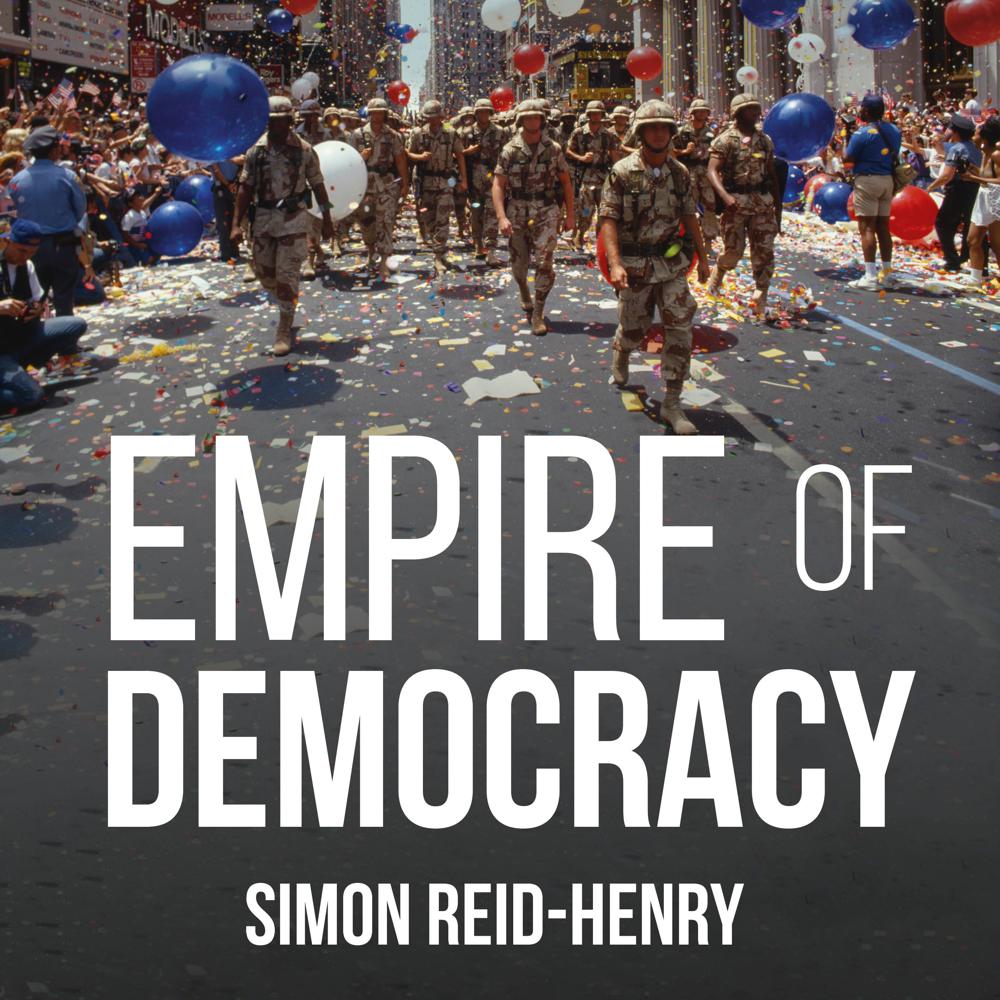 The first panoramic history of the Western world from the 1970s to the present day: Empire of Democracy is the story for those asking how we got to where we are.

Half a century ago, at the height of the Cold War and amidst a world economic crisis, the Western democracies were forced to undergo a profound transformation. Against what some saw as a full-scale “crisis of democracy” – with race riots, anti-Vietnam marches and a wave of worker discontent sowing crisis from one nation to the next – a new political-economic order was devised and the postwar social contract was torn up and written anew.

In this epic narrative of the events that have shaped our own times, Simon Reid-Henry shows how liberal democracy, and Western history with it, was profoundly re-imagined when the postwar Golden Age ended. As the institutions of liberal rule were reinvented, a new generation of politicians emerged: Thatcher, Reagan, Mitterrand, Kohl. The late twentieth-century heyday they oversaw carried the Western democracies triumphantly to victory in the Cold War and into the economic boom of the 1990s. But equally it led them into the fiasco of Iraq, to the high drama of the financial crisis in 2007/8, and ultimately to the anti-liberal surge of our own times.

The present crisis of liberalism enjoins us to revisit these as yet unscripted decades. The era we have all been living through is closing out, democracy is turning on its axis once again. As this panoramic history poignantly reminds us, the choices we make going forward require us first to come to terms with where we have been.