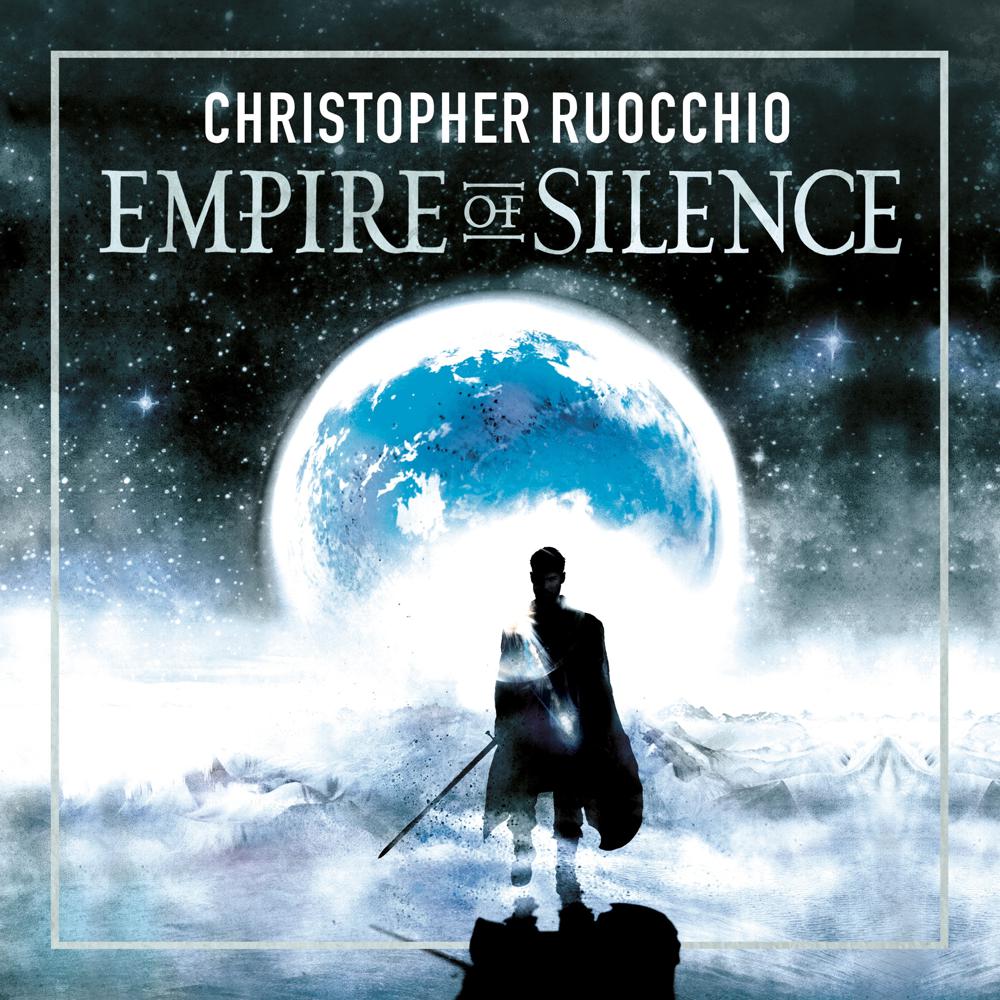 EMPIRE OF SILENCE is a totally original SF read, perhaps most easily described as an SFnal Name of the Wind in concept. Hadrian Marlowe, privileged first son of a Duke was destined for greatness, and he has become a legend. The Sun-Slayer. The Breaker of Sieges. The Crusher of Civilisations. His is a story which defined the course of worlds.

This novel is not that story – not the only laid out in the history books, charting the 300 years of his life. Rather this is Hadrian’s story, told in his own worlds. Of being passed over by his father for rule in favour of his younger brother, and sent to a military academy against his wishes. Of being kidnapped in transit to that planet and sold into slavery on a planet at the edge of our war against the Cielcen . . . and of how he used their eventual attack to claw his way back into the dangers and opportunities of politics.

Focused on a single character, this is accessible low-SFnal adventure where the emphasis is on character motivation, relationships and politics – whether those characters are aristocrats, slaves or aliens – placing it in the tradition of Dune or even Star Wars and giving us a wider potential market than we might usually have for an SF novel (absolutely no science being involved).