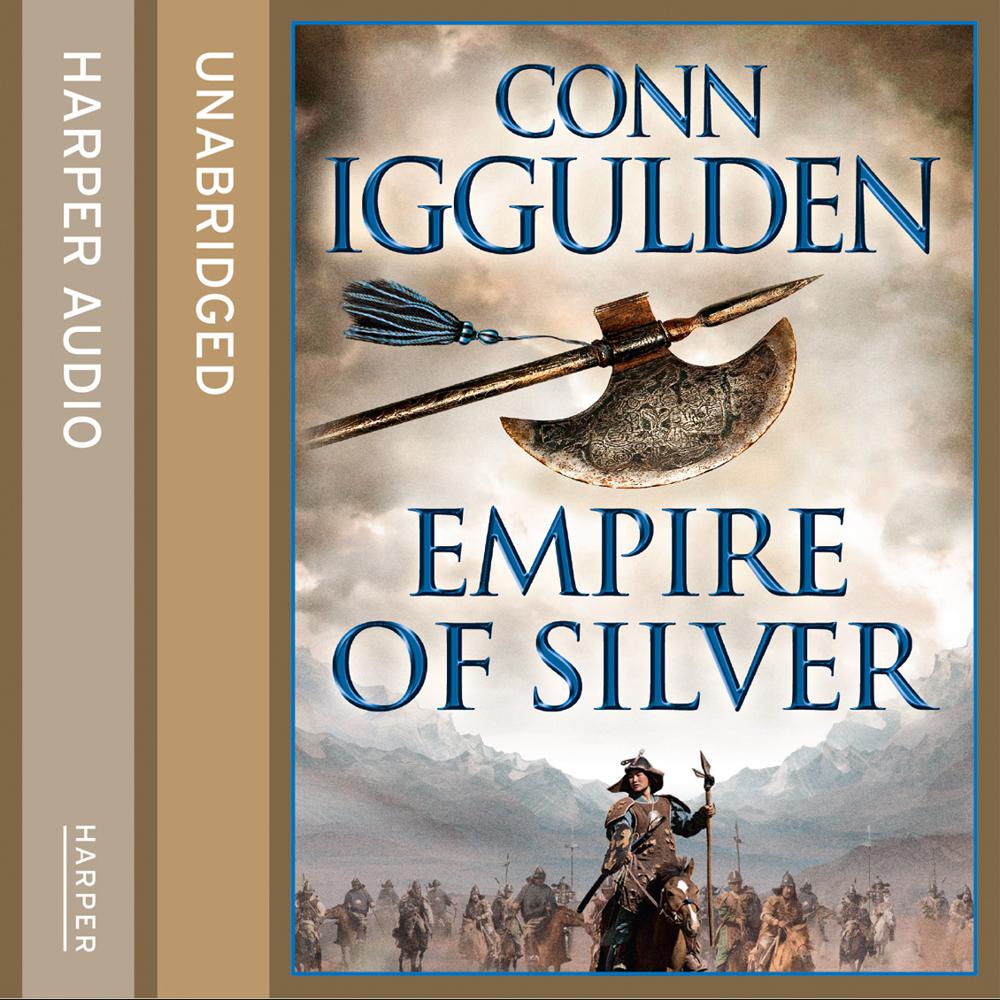 The 4th novel in the bestselling Conqueror series, continuing the life and adventures of the mighty Khan dynasty.

Genghis Khan is dead, but his legend and his legacy live on. His son Ogedai has built a white city on a great plain and made a capital for the new nation. Now the armies have gathered to see which of Genghis’ sons has the strength to be khan. The Mongol empire has been at peace for two years, but whoever survives will face the formidable might of their great enemy, China’s Song dynasty.

The great leader Tsubodai sweeps into the west: through Russia, over the Carpathian mountains and into Hungary. The Templar knights have been broken and there is no king or army to stop him reaching France. But at the moment of Tsubodai’s greatest triumph, as his furthest scouts reach the northern mountains of Italy, Tsubodai must make a decision that will change the course of history forever.