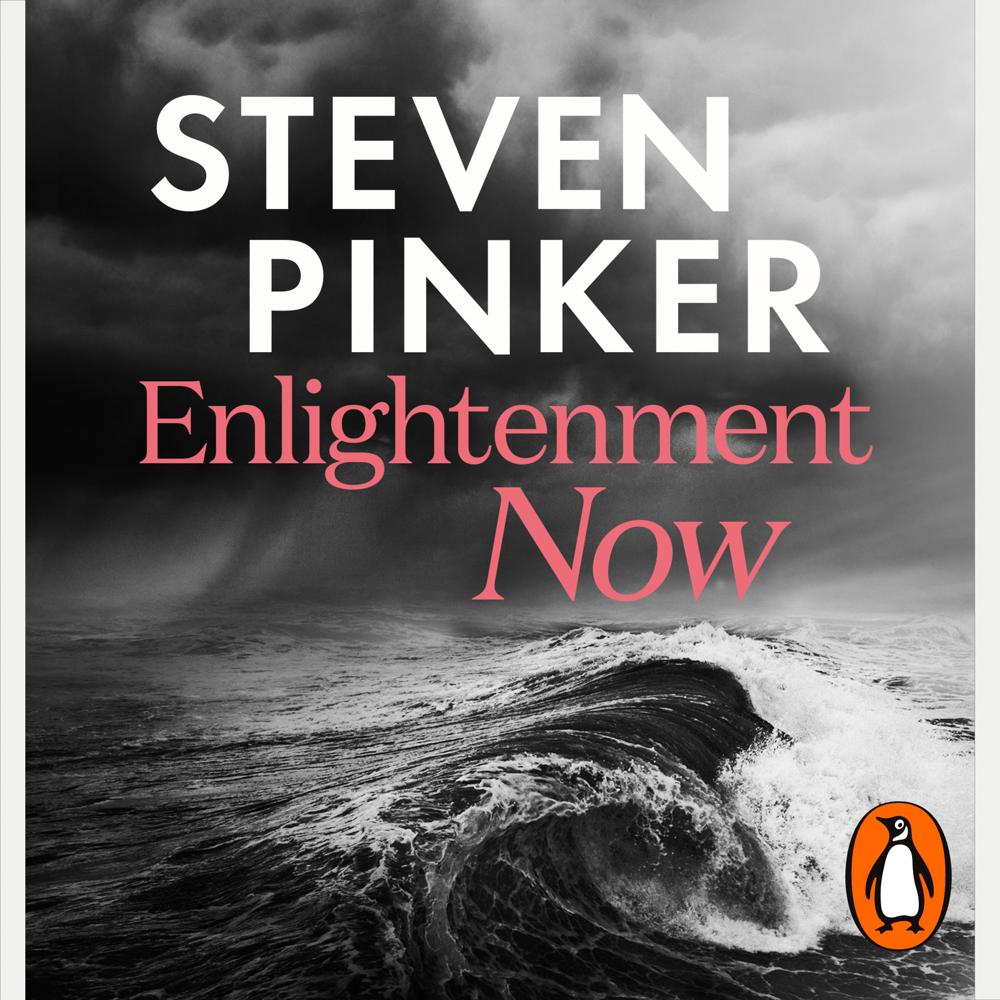 Is modernity really failing? Or have we failed to appreciate progress and the ideals that make it possible?

If you follow the headlines, the world in the 21st century appears to be sinking into chaos, hatred and irrationality. Yet, as Steven Pinker shows, if you follow the trendlines, you discover that our lives have become longer, healthier, safer and more prosperous – not just in the West but worldwide.

Such progress is no accident: it’s the gift of a coherent value system that many of us embrace without even realising it. These are the values of the Enlightenment: of reason, science, humanism and progress. The challenges we face today are formidable. But the way to deal with them is not to sink into despair or try to lurch back to a mythical idyllic past; it’s to treat them as problems we can solve, as we have solved other problems in the past. This is the case for an Enlightenment newly recharged for the 21st century.

PLEASE NOTE: When you purchase this title, the accompanying reference material will be available in your Library section along with the audio on our desktop site.