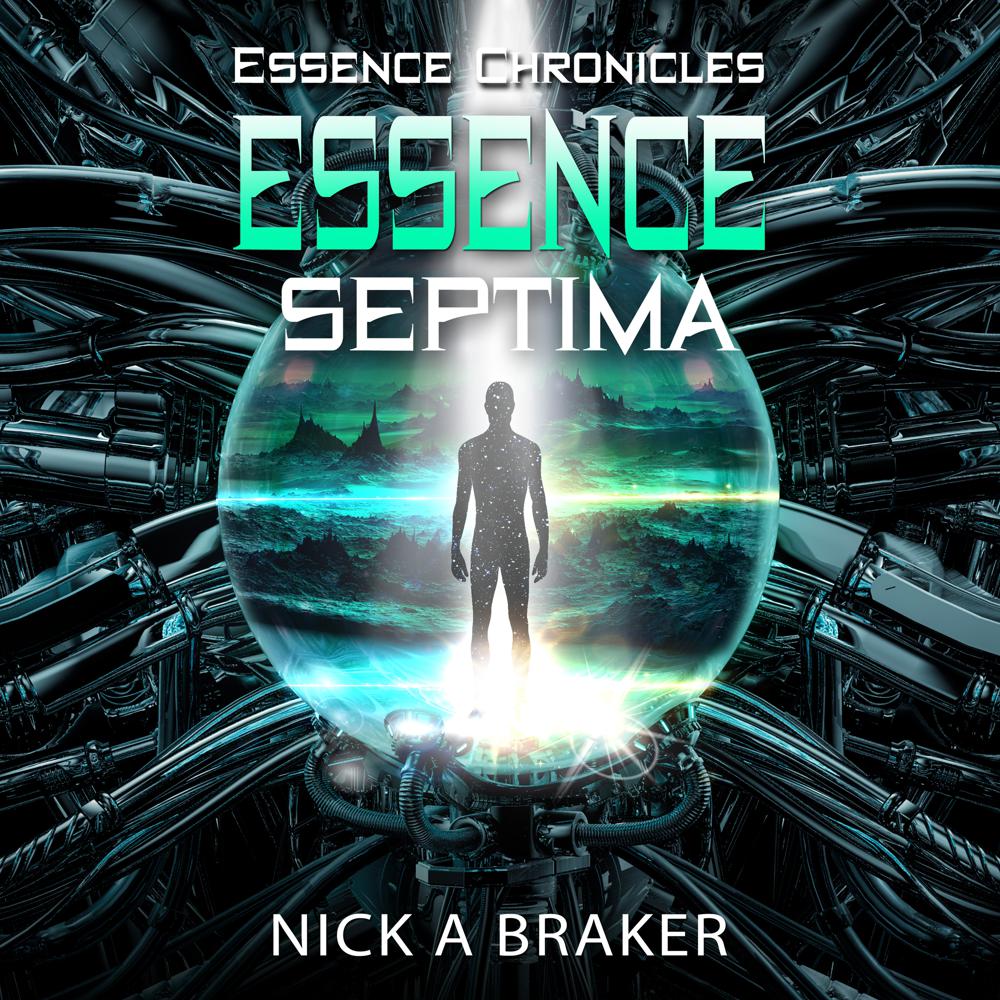 Troy, with his irrational fears, is the least likely person to lead a war. But that doesn’t mean he can escape his destiny.

A trip to New Orleans with his friends turns deadly when aliens called Pirans kidnap him. A perfect doppelganger for their dead general Tohmas, Troy is thrust into the front lines of battle against Reptauran invaders. To do that, the Piran leaders hatch a plan to convince their own that “Tohmas” rose from the dead and will lead them to victory.

As it turns out, the Piran leaders aren’t totally wrong. Tohmas isn’t quite gone—and his lingering essence has found Troy a suitable host. Troy must fight with everything he’s got to save both Pira and Earth, the Reptaurans’ next likely target. As he fights to maintain control of his own destiny, Troy knows that no matter the outcome, his life will never be the same.

Explore the mind of this unlikely hero in Essence, the first book in a new science fiction series by Nick Braker, a coming-of-age tale full of action, adventure, and aliens!