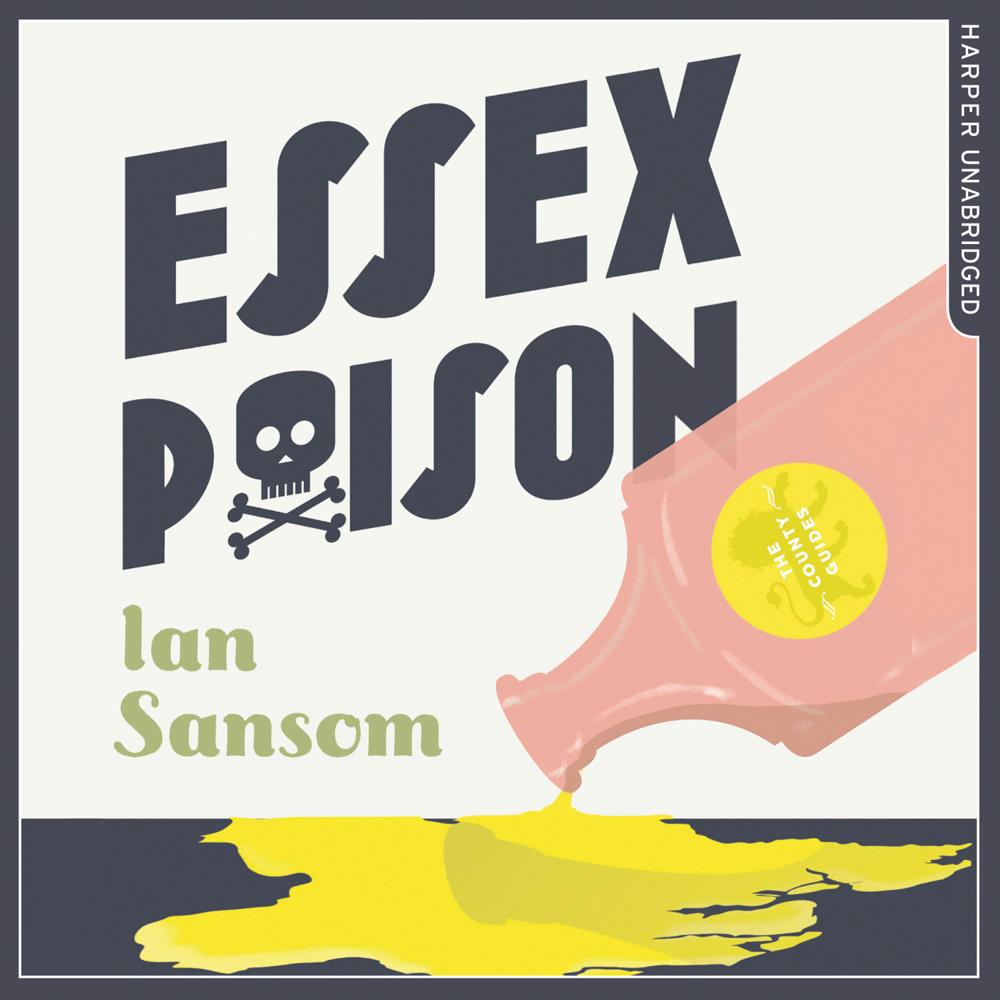 October 1937. Swanton Morley, the People’s Professor, sets off to Essex to continue his history of England, The County Guides. Morley’s daughter Miriam continues to cause chaos and his assistant Stephen Sefton continues to slide deeper into depression and despair.

Morley is an honorary guest at the Colchester Oyster Festival. But when the mayor dies suddenly at the civic reception suspicion falls on his fellow councillors. Is it a case of food poisoning? Or could it be … murder?

Join Morley, Miriam and Sefton on another journey into the dark heart of England.