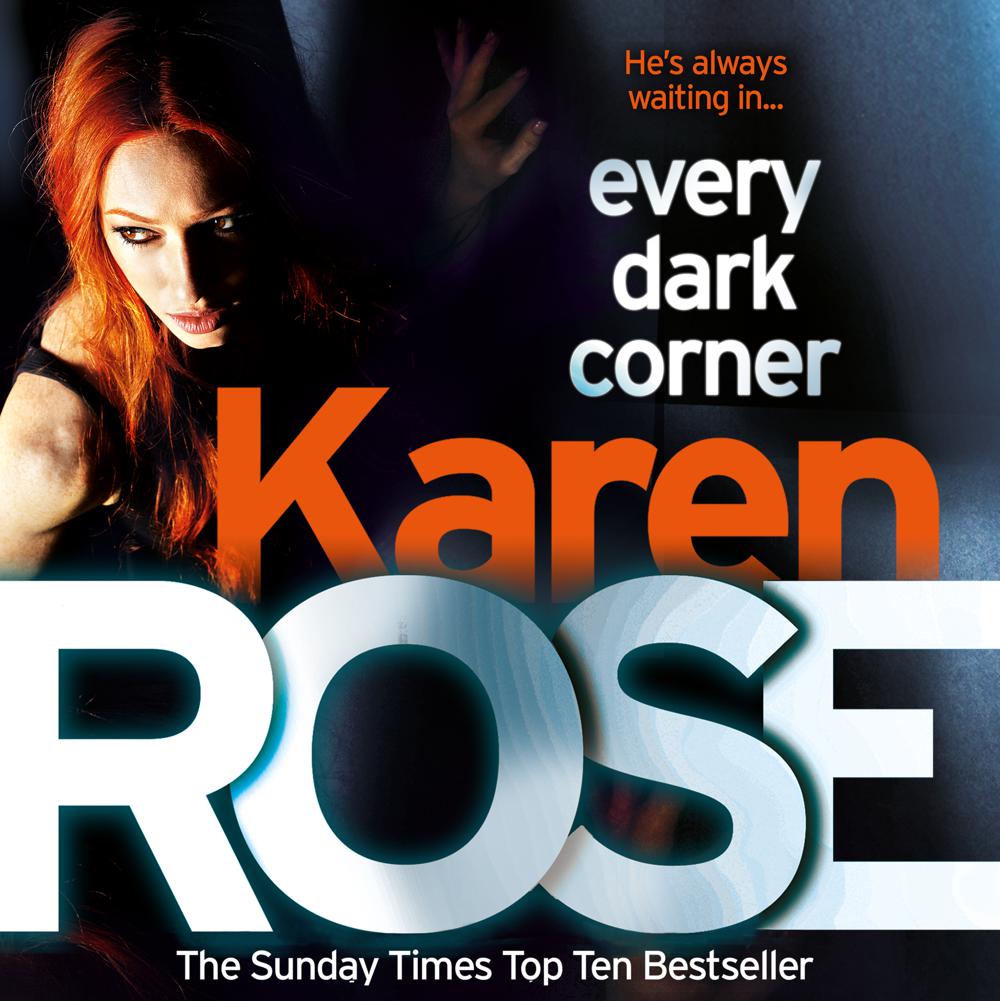 EVERY DARK CORNER is the nail-biting new thriller from Sunday Times bestseller Karen Rose, and Book 3 in the Cincinnati series, following on from CLOSER THAN YOU THINK and ALONE IN THE DARK, for fans of James Patterson and Tess Gerritsen.

When FBI Special Agent Griffin ‘Decker’ Davenport wakes from his coma, he is desperate to find the missing children he knows are in danger. At the end of his last investigation, when he thought it was all over and justice had been served, he discovered that not everyone had been rescued, but was shot before he was able to tell anyone.

Special Agent Kate Coppola has recently moved to Cincinnati. She says she’s chasing a promotion but she’s actually running away from a heartache. She’s found the recordings from Decker’s last investigation and has been at his side at the hospital while she tries to put together the pieces. Together they will search every dark corner to find the kidnapped children and bring their captors into the light.