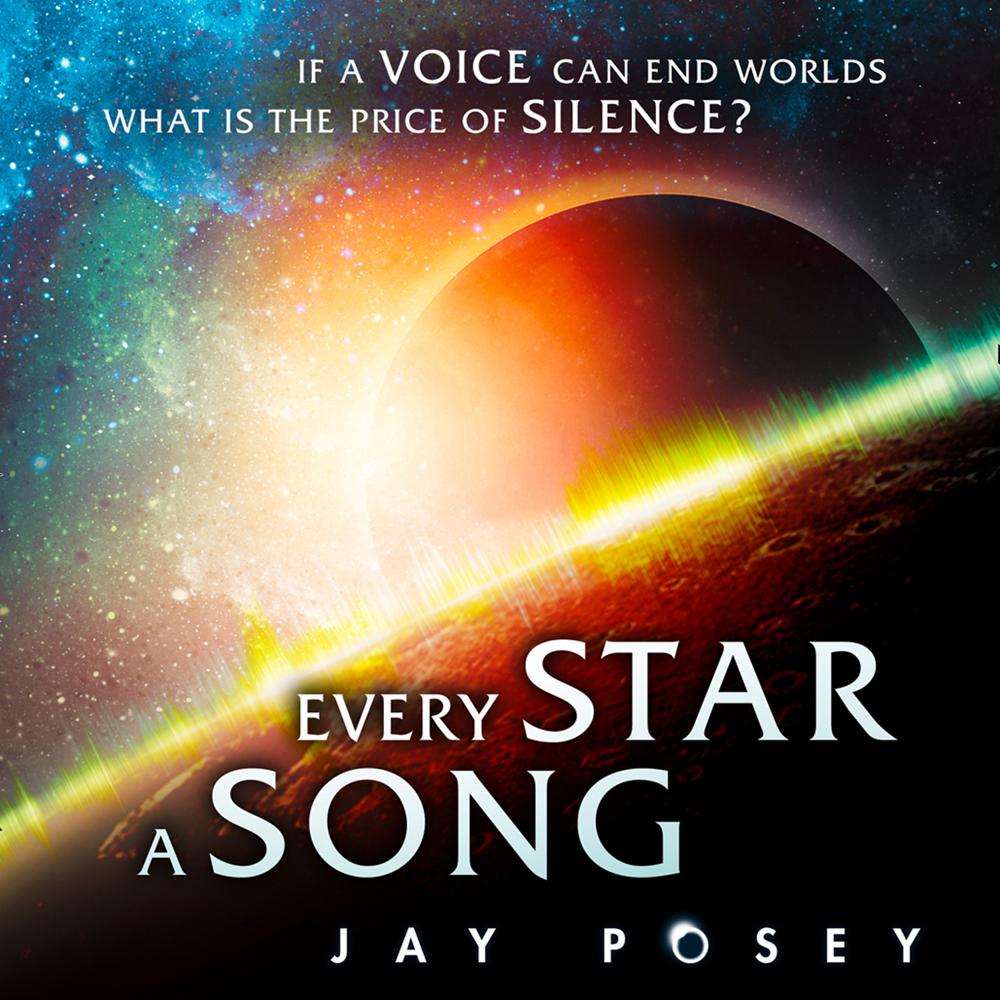 Every Star a Song

‘Action sequences to speed the blood’ The Times

HER WORD IS HER WEAPON

The sequel to EVERY SKY A GRAVE that will leave you speechless. For fans of Anne Leckie and N. K. Jemisin comes an explosive and ambitious series about the power of words set far in the future, far away – but with a message about truth that hits home.

WHAT IS THE COST OF SILENCE?

Mankind has spread itself across the galaxy, building a near-utopia ruled by the Ascendance, with order maintained by their wielding of the Deep Language of the cosmos.

Rebellions can be wiped out and planets destroyed with a single word.

Elyth, former Ascendance agent, is on the run. Lost after her discoveries of corruption in the system, she longs for the simplicity and blind dedication of her life as an agent. But Elyth is quickly tracked and cornered by the Ascendance.

However, they aren’t there for punishment. Instead, they offer her a deal…

Elyth agrees to join a team of elite agents exploring a new planet in order to clear her name and rejoin the fold. But things soon start to go awry. Strange sounds are heard in the wilderness, horrifying creatures are seen stalking the forests, and even the landscape itself seems to change during the night.

As expedition members start dying, two things become clear: the planet is awake, and it is speaking back.