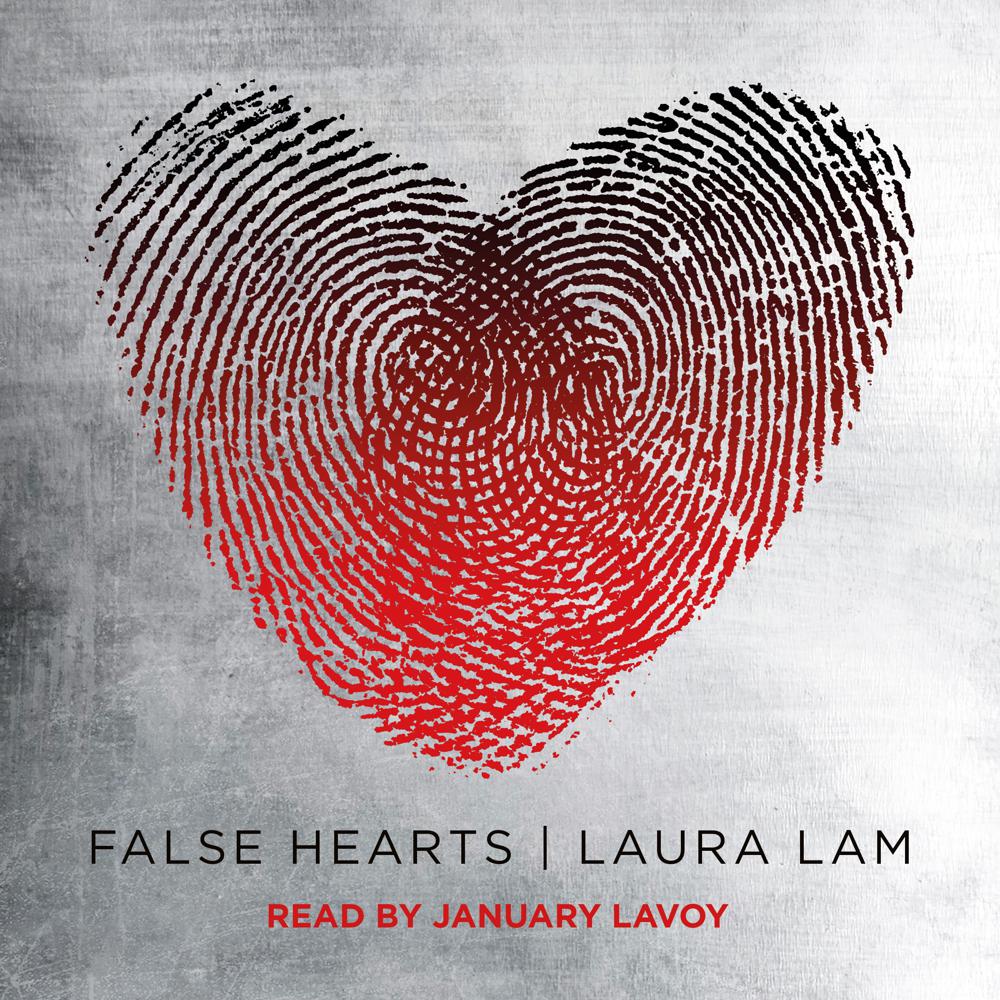 To save her twin, she must take her identity

One night Tila stumbles home, terrified and covered in blood. She’s then arrested for murder, the first by a civilian in decades. The San Francisco police suspect involvement with Verve, a powerful drug, and offer her twin sister Taema a chilling deal. Taema must assume Tila’s identity and gather information to bring down the drug syndicate. The police may then let her sister live. However, Taema’s investigation raises ghosts from the twins’ past.

The sisters were raised by a cult, which banned modern medicine – yet as conjoined twins, they needed life-saving surgery to replace their failing heart. And with help from co-conspirators, they escaped. Taema now discovers that Tila had found links between the cult and the city’s criminal underworld. The twins were once unable to keep secrets, but will learn the true cost of lies.