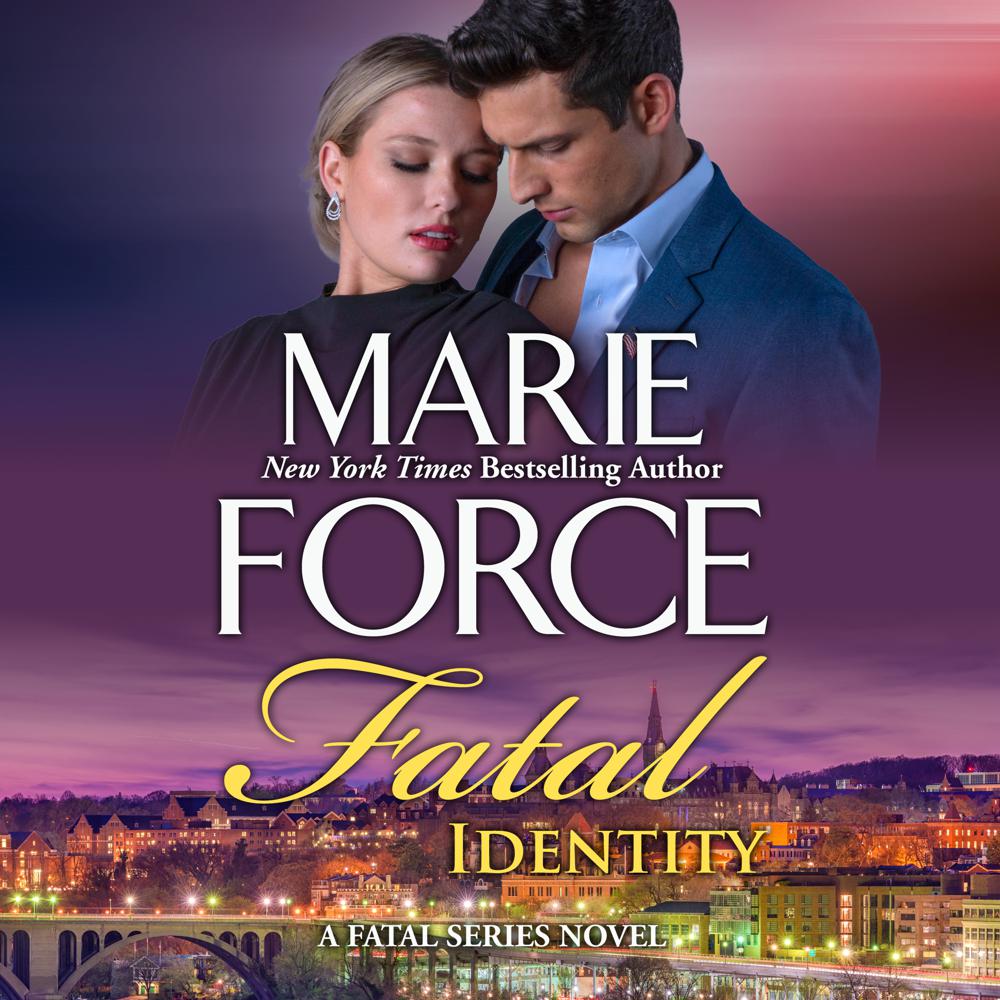 As the first anniversary of her marriage to Vice President Nick Cappuano approaches, Lieutenant Sam Holland is dreaming of Bora Bora—sun, sand, and a desperately needed break from the DC grind. But real life has a way of intervening, and Sam soon finds herself taking on one of the most perplexing cases of her career.
Government worker Josh Hamilton begs Sam to investigate his shocking claim that his parents stole him from another family thirty years ago. More complicated still, his “”father”” is none other than the FBI director. When a member of Josh’s family is brutally murdered, Sam begins to question how deep this cover-up goes. Is it possible the revered director was part of a baby-napping ring and that others involved are also targets?
With a killer intent on deadly revenge and her team still reeling from a devastating loss, Sam’s plate is full—and when Nick and their son, Scotty, take ill, is her dream of a tropical anniversary celebration in peril too?