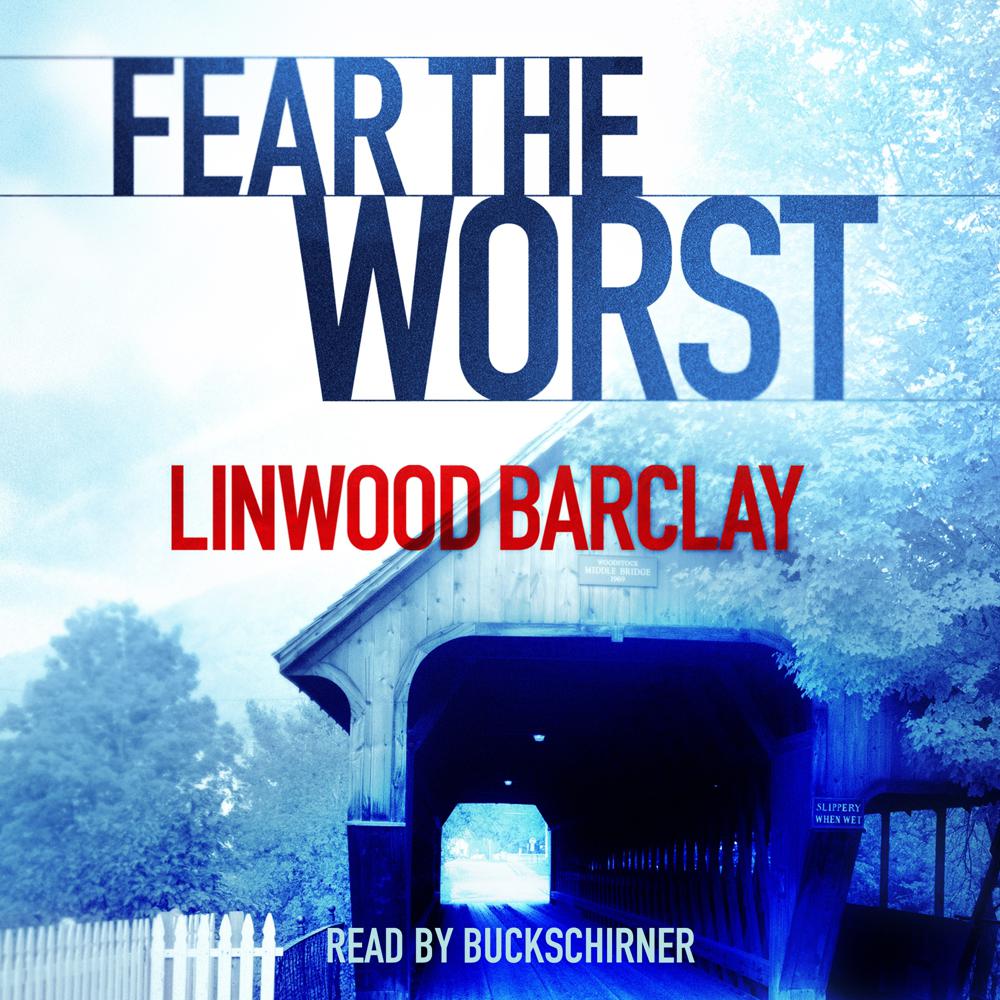 The worst day of Tim Blake’s life started out with him making breakfast for his seventeen-year-old daughter Sydney. Syd was staying with him while she worked a summer job – even if he wasn’t entirely sure what her job at the Just Inn Time motel actually was – and Tim hoped this quality father-daughter time would somehow help her deal with his divorce. When she didn’t arrive home at her usual time, he thought she’d probably gone to the mall to hang with her friends. When she didn’t answer her phone he began to worry. When she didn’t come home at all, he began to panic. And when the people at the motel said they had no Sydney Blake working there, and never had, he began to see his life going into freefall.

If she hadn’t been working at the motel every day, what had she been doing? Something she couldn’t – or wouldn’t – tell her own father about? To find his daughter Tim doesn’t need to simply track her down – he needs to know who she really was, and what could have made her step out of her own life without leaving a trace.

Only one thing has him convinced the worst hasn’t already happened: the fact that some very scary people seem just as eager as he is to find her. The question is, who’s going to find her first?