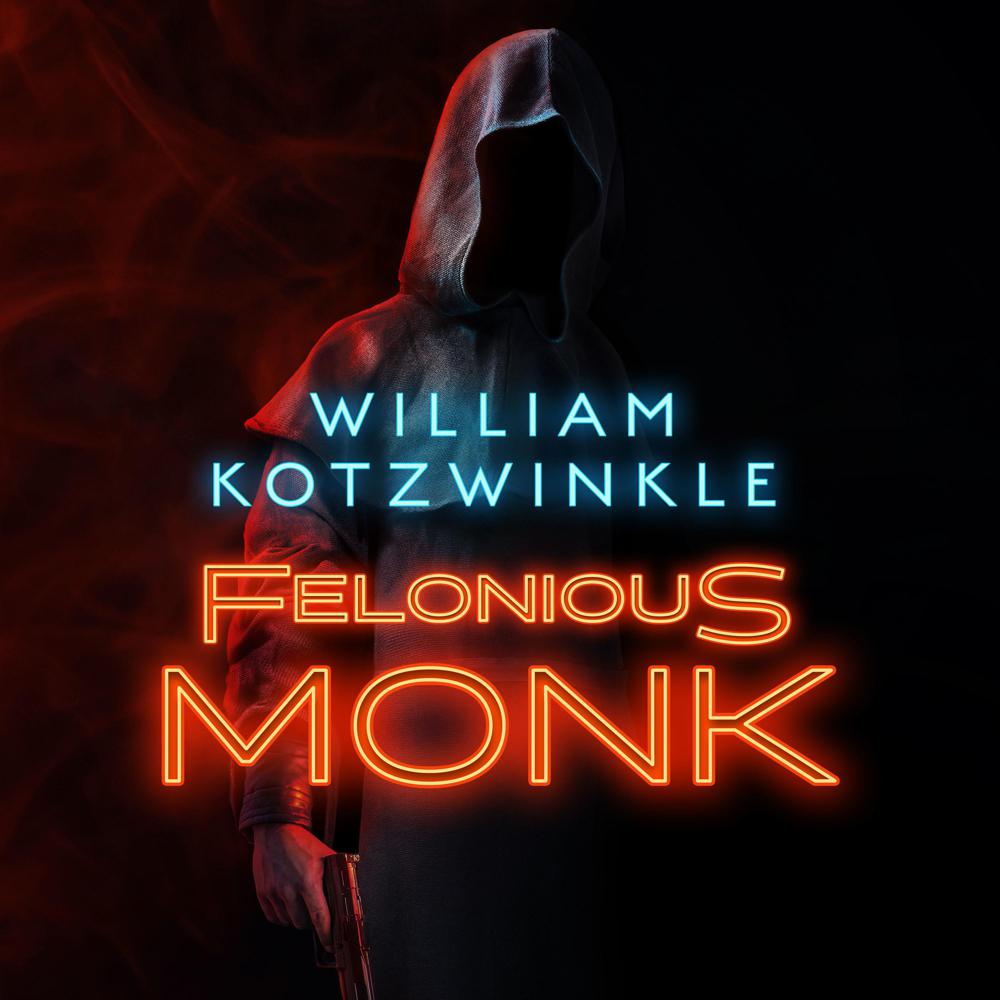 Meet Tommy Martini, the monk with an anger management problem. Since killing somebody with a single punch is not a needed talent in a monastery, he spends his time praying, meditating, and taking his anger management medicine. But his meditations are interrupted by a legacy from his uncle, a crooked priest. Arriving in a New Age Arizona town to claim his inheritance, Brother Tommy meets a charismatic, smoking-hot cult leader who claims that women are being impregnated by alien beings while they sleep. Tommy’s own sleep is disturbed—by cartel hitmen, Mafia bill collectors, and women intrigued by his vow of chastity. He loses his anger management medicine in time to deal with the hitmen, but the women present an uphill battle.

William Kotzwinkle’s quicksilver touch has produced an effervescent piece of entertainment filled with suspense, turns you won’t see coming, and the humor for which he is famous.