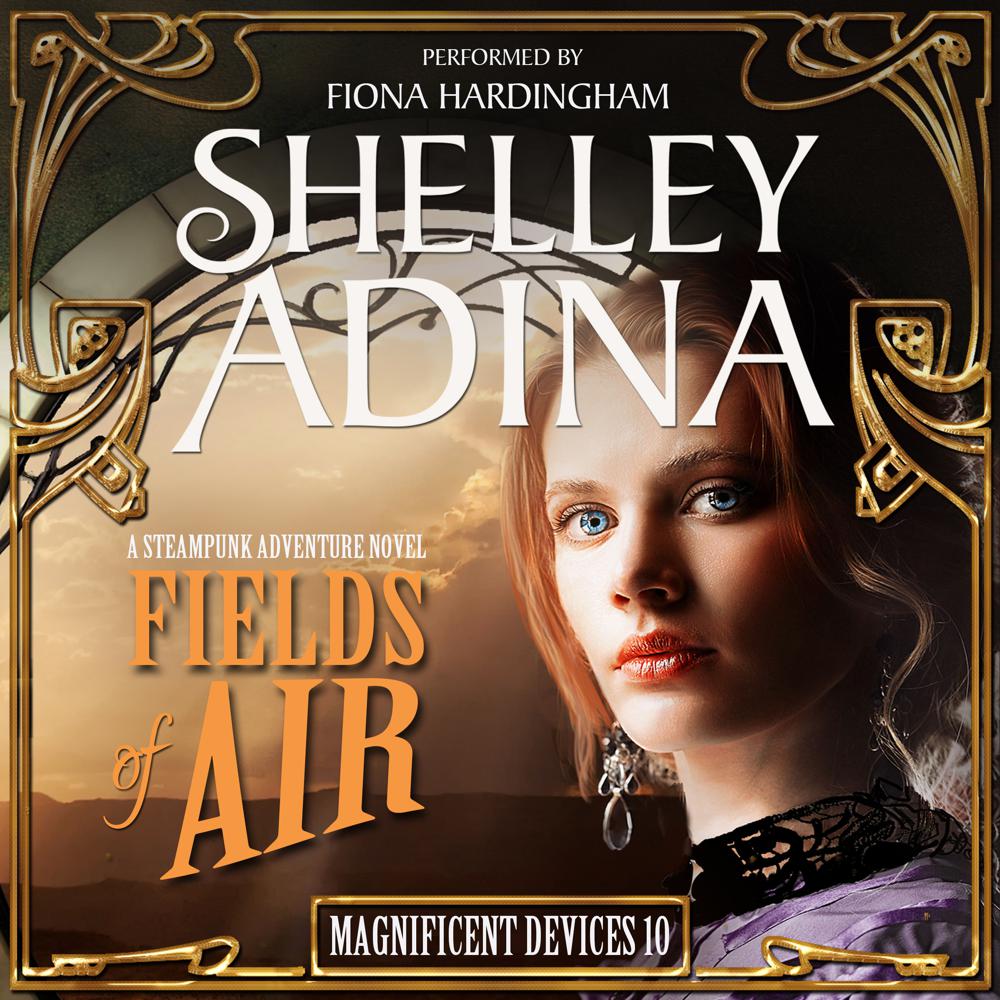 Her father may have sacrificed his own life to save hers, but heiress Gloria Meriwether-Astor is finding it difficult to forgive him. After all, how many young ladies of her acquaintance will inherit wealth, beauty, and a legacy of arms dealing? Now the Royal Kingdom of Spain and the Californias is about to declare war on the Texican Territory and Gloria simply will not allow it.

In company with Alice Chalmers and the crew of Swan, along with a lost young Evan Douglas seeking to make reparation for his own sins, she takes to the air. Her intention—to stop the train carrying the final shipment of monstrous mechanicals into the Wild West. But they should have known that making a deal with air pirate Ned Mose in exchange for his help could never end well.

What is a lady of principle to do? For the lives of thousands may depend on her ability to stop the war … though it means losing everything and everyone she has come to love.